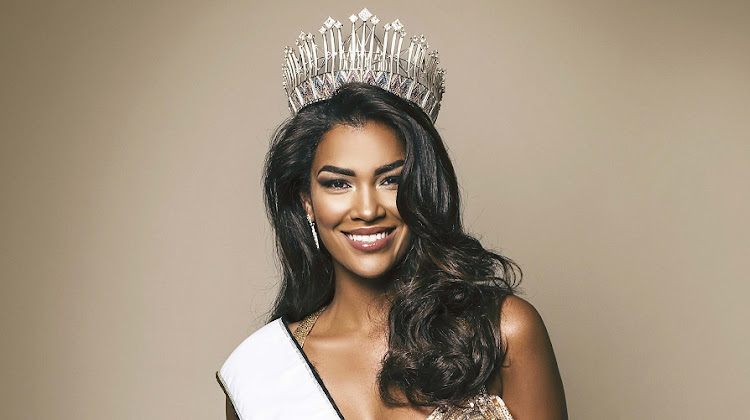 The Miss SA pageant has introduced a paid voting system where members of the public will help decide which of the top 15 contestants will go into the top 10.

The move has been criticised for being “tone-deaf” as thousands of South Africans have lost jobs as a result of the lockdown.

Votes will be open on Thursday and can be cast via the Miss SA website or be bought using cash at select stores. One vote is R5 and votes can be bought in bundles. The public has until July 16 to vote.

During an  Instagram Live announcement on Tuesday night, pageant CEO Stephanie Weil addressed concerns, insisting that the new voting system was not a popularity contest — nor did how big a contestant's social media have anything to do with the paid-for system, she said.

“It's just another aspect that we've added so that you feel a part of the process”, she said, adding that judges would still have a say on who would make it to the top 10.

During the announcement, many pointed out that the stronger the person's social media following, the better their ability to canvas paid-for votes. Other aspects like the contestant's financial status and that of their circle were also raised.

It was not explained how the judges vote vs the paid-for vote would be weighted in the final decision, but Weil said there were auditors to monitor the process.

These are some of the concerns shared by Instagram users:

Larr.yfin wrote: “Wrong move with the voting process ... during these difficult times the organisation is concerned about making money from the people? This also puts the girls at a disadvantage.”

Officiallylee said: “I'm concerned that asking people to pay to vote is tone-deaf especially given how people's lives have been affected economically due to Covid. What might seem as small monies to some is material to others and this will exclude the latter from being able to participate in the process. I believe it might be counterintuitive to you trying to get the public involved, hence it is classist.”

Ambzmilo wrote in part: “A wealthy contestant may have an advantage over the other that may not be, how would you overcome this?”

'We have to be at the forefront of the battle,' says Mmusi Maimane on protecting women and tackling GBV

Mmusi Maimane says change must happen in how boys are raised and taught about women and urges parents to be more involved and present in their ...
News
1 year ago

“I am a rebel. I don’t allow any form of rule or society to dictate what I should do, especially when it comes to me being me."
TshisaLIVE
1 year ago

After Khosa's death, our army has gone mysteriously missing

Where have all the soldiers gone? It's a question that needs to be addressed.
Opinion & Analysis
1 year ago