When crime pays, the cost is too high

Ill-gotten gains not only cheapen a thief’s life but ultimately society as a whole, writes Mark Barnes 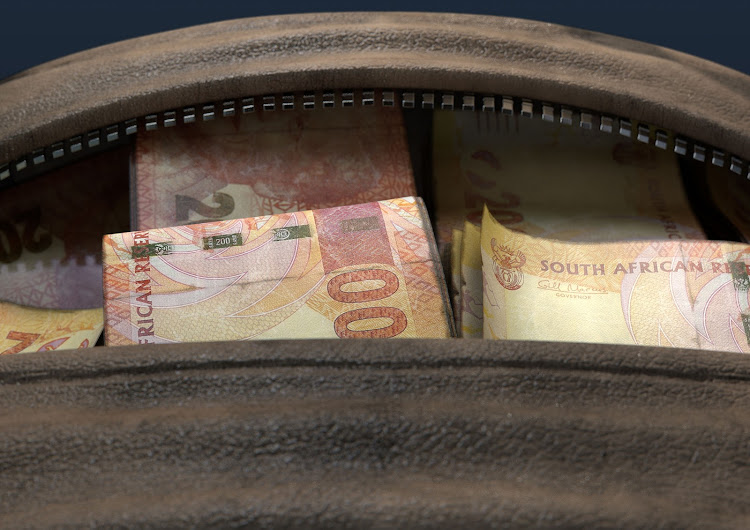 If crime is allowed to pay it will inevitably destroy society. Thugs will rule. Evasion of the law will become common law. Infrastructure will be left to rot. The value of life will diminish. In a functional society, the systems of governance are set out to ensure that crime doesn't pay, for the consequences of the alternative are inevitable and horrible. Nobody wins, not even the bad guys.

Where crime doesn't get punished, even when it's found out, it becomes increasingly difficult for law-abiding citizens to sit in the gutters and accept that it's OK for the crooks to prosper while they suffer. Eventually everyone joins in - it is the only way out of the misery … into another.

It usually starts with something small - an insight into information that creates unfair advantage, or an asset price determined by an authority rather than fair market forces. The first deal is usually small enough to go unnoticed or not be worth applying resources to prevent. You get away with it, the envelope arrives, you feel a little guilty, but retail therapy takes care of that.

The world of business is no different to the sports field

As criminals increasingly get away with it, it becomes increasingly easy to flagrantly display the spoils, without fear of investigation, let alone prosecution - attracting ever more flies to the ointment.

It becomes more and more difficult to do a deal without cheating. At some point it becomes the norm and the community reaches criminal prosecution immunity. Nobody is guilty because nobody is innocent.

It becomes unbearable, if not impossible, for poor people to embrace the longer, harder, less-trodden path to actually earn the kind of money that's required to migrate their children from pit latrines to the private-school world of Porsches and compulsory iPads at the schools that the kids of your erstwhile neighbours, who turned to crime, now attend. So they join in, and crime becomes common cause, and its fruits become highly sought after, if not necessary, but certainly not respected.

It is a false, vacuous prize - a terrible disappointment. If you don't deserve it, it'll never fill you up. Nobody warns you about that. You'll need more, and more, and more, and more - the law of incremental dissatisfaction. Rich crooks have no appreciation what it takes to earn a billion. Ill-gotten gains are the sea-water drink of thirsty crooks.

The price of peace is simply not measurable in money, the only currency of the thief

Wealth that's been earned behaves in quite the opposite way. The marginal utility of money decreases rapidly after reaching a fairly basic level of aspirational lifestyle. A point is soon reached where the alternative currencies of purpose, self-worth, legacy, credibility, ability and kindness replace money to fill the vacuum it always leaves.

The price of peace is simply not measurable in money, the only currency of the thief. This result can only be achieved in a society where the generally accepted wealth principles are hard work and fair price.

The alternative outcomes of these two different paths (work and theft) may be found to be equal in money, but never in worth. The worthy wealthy are never jealous of the crooked wealthy, but ill-gotten gains will forever envy deserved rewards. It is not the money that matters, when compared to the reputations, good standing and fair play attributes that drive influence and enduring power.

If you take performance-enhancing drugs you'll never know whether you won the race. It'll eat you up, even if you never get found out. You usually do get found out.

Someone tells on you, or you'll come out and admit it, shout it out, because you can no longer bear the weight of the lie that's become your life. Alternatively, some form of lifestyle audit will show up the gap. It doesn't have to be the result of a forensic investigation. We peer-group-lifestyle-audit each other every day. We can even size up wealth gaps in strangers within minutes.

When all you have is money, it has to be on show, and you have to talk about what you can't wear on your sleeve, together with your forged degree certificate, lest we figure out "who you are". We know who you are. Everybody knows.

Good laws regulate and promote good and punish bad behaviour. Criminals see laws as nothing more than a matrix in which their illegal minds must find loopholes to exploit.

Bad laws actually create criminals. It is the responsibility of a (duly elected) government to prescribe and enforce laws that further the common good. If crime is allowed to pay, then we end up with criminals necessarily electing criminals, to perpetuate the rules of play.

Ill-gotten wealth is urgent. There's no time for planting, no patience for growing - only a systemic harvesting of a decreasing output, until the few that do it get killed by the desperate many who got left out.

Covid-19: It's survival of the best prepared in this numbers game

Numbers aren't much use without context. So take the time to understand how the changing economy will affect you and your livelihood
Lifestyle
1 year ago

Will we metaphorically hold hands or turn on each other post-lockdown?