The actress reportedly vanished while swimming with her son, who was found unharmed 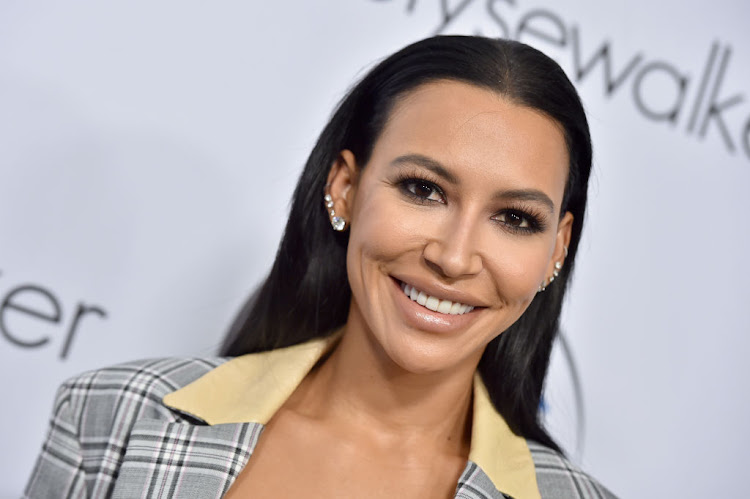 Authorities are searching for Naya Rivera, who went missing while swimming in Lake Peru.
Image: Axelle/Bauer-Griffin/FilmMagic via Getty Images

The Ventura County sheriff’s department is conducting a search and rescue operation for Glee star Naya Rivera after she went missing and “possibly drowned” in a lake in southern California.

Rivera rented a boat on Wednesday and took her four-year-old son onto Lake Piru, northwest of Los Angeles, a spokesman for Ventura County Sheriff's Office confirmed.

He was found by another person out on the lake "asleep and with his life vest on," Eric Buschow told AFP.

Ventura County had earlier tweeted that it was searching for a “possible drowning” victim at Lake Peru and later identified the victim as Rivera.

The missing person at Lake Puru has been identified as Naya Rivera, 33, of Los Angeles. SAR operation will continue at first light. @VCAirUnit @fillmoresheriff @Cal_OES pic.twitter.com/bC3qaZS3Ra

Buschow later told AFP that, "the search is suspended until the morning and it will resume at daybreak".

Rivera is well known for her role as Santana Lopez in the Fox series Glee, a role she played from 2009-2015, and her appearances in Devious Maids.

* This is a developing story

"This is so sad, just when she was making a comeback on TV. May your soul rest in eternal peace, condolences to the family, friends, fans and ...
TshisaLIVE
1 year ago