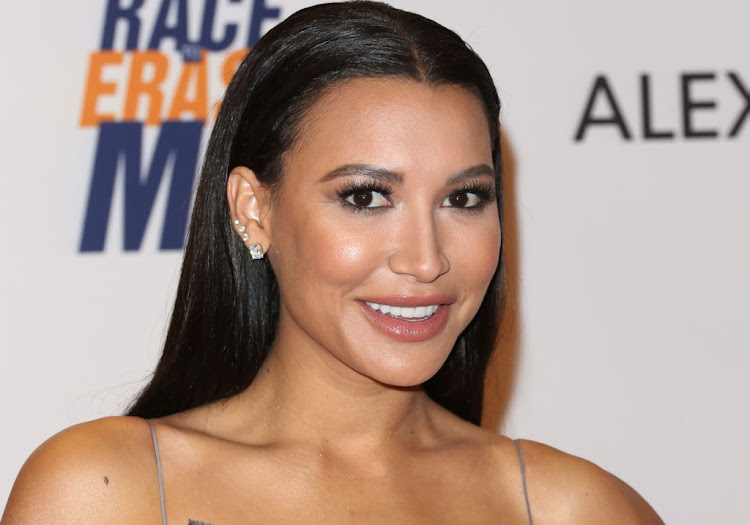 Tributes poured in for 'Glee' star Naya Rivera a day after her body was recovered in a US lake.
Image: Paul Archuleta/FilmMagic for Fashion Media via Getty Images

The death of 33-year-old Glee actress Naya Rivera has left the global community reeling as her fans and loved ones seek answers about what could have happened in her last moments.

Here's a timeline of her disappearance and the rescue operation:

The Ventura County sheriff’s department announced it was conducting a search and rescue operation for a person who might possibly have drowned in a lake in southern California in the US.

According to Eric Buschow of the Ventura County sheriff's office, the actress hired a boat last Wednesday and spent the day with her son, Josey, at Lake Peru. The four-year-old was found asleep on the boat with his life vest on.

Suspicions of her death intensify - July 10

On Friday, authorities said they believed Rivera may have drowned after an intensive search the day before yielded no results. A statement from the local sheriff's department said what was initially a search operation had become “a recovery mission”.

Ventura County sheriff Bill Ayub on Tuesday told the media  that the star's body had been recovered at the lake. He said investigations found “no foul play or suicide”.

He said her body would be taken for an autopsy to confirm her identity. Ayub said the actress could have drowned in strong currents. “The idea being that the boat started drifting — it was unanchored — and that she mustered enough energy to get her son back on to the boat, but not enough to save herself,” he said.

Fans and entertainment industry colleagues continue to share their memories of the star via social media.

I will never be able to watch glee again it just feels like a bad memory now n it use to bring me so much joy. Cory,Mark and now Naya #RIPNayaRivera pic.twitter.com/UPbcNCxHTe

i’m so deeply sorry, naya. i’m completely heartbroken so i can’t begin to imagine how her family and close friends must be feeling right now. my love and condolences go out to them and the rest of the glee cast. rest as beautifully as you lived, miss naya rivera #RIPNayaRivera pic.twitter.com/ekEIKkva5r

The world has lost an amazingly beautiful, brave and talented soul. #RIPNayaRivera, my heart and my prayers go out to your beautiful son and your family. 🙏🏾 pic.twitter.com/Q5KbRBjQru

Just a beautiful reminder on how special #NayaRivera was and how much she loved Josey. I think we are all truly blessed to have witnessed her own magic. Such a special person who inspired so many. Remember to be kind to others. #RIPNayaRivera 🙏🏼💕 pic.twitter.com/s29XW1dfH2

Here is baby Naya Rivera playing Cindy in a 1993 episode of The Fresh Prince of Bel-Air. #RIPNayaRivera pic.twitter.com/AfzwKWF0xv

The police has confirmed that there’s a great chance that naya used her last minutes of life to save josey and put him on the boat. She really was a hero until her last moments. #RIPNayaRivera pic.twitter.com/vABlYpl6Ez

'You're now a beautiful angel': Tributes pour in for 'Glee' star Naya Rivera

The 33-year-old actress is believed to have accidentally drowned while out with her young son at Lake Piru.
Lifestyle
1 year ago

From 'hot lists' regular to heroic act: 5 things you may not know about Naya Rivera

If prior to these tragic events you were not familiar with the 'Glee' star, here are some cool facts you didn't know about the actress.
Lifestyle
1 year ago