From 'hot lists' regular to heroic act: 5 things you may not know about Naya Rivera

If prior to these tragic events you were not familiar with the 'Glee' star, here are some cool facts you didn't know about the actress 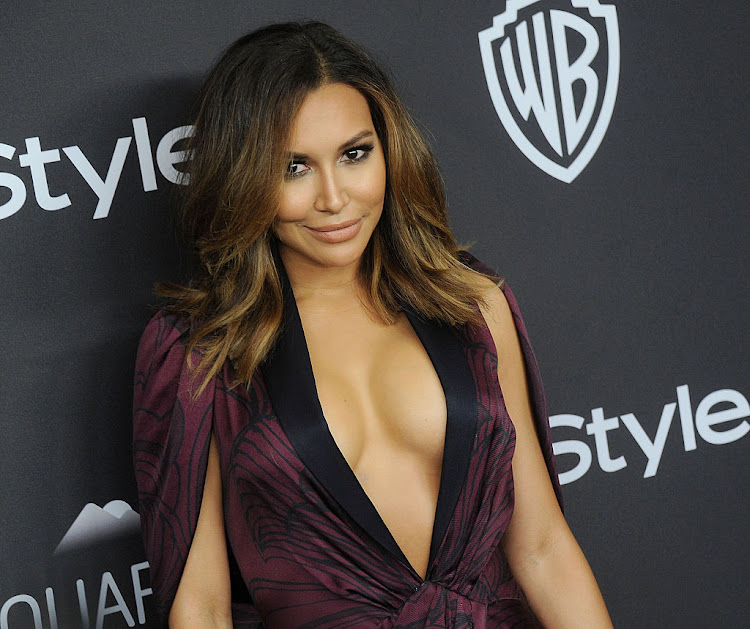 Before this past week, the name Naya Rivera was mostly known to a limited set of fans, most of whom would have been avid Glee fans, the popular teen musical drama that dominated television from the year 2009 to 2015.

Following Rivera's disappearance last Wednesday, the  news about the actress and singer has been followed my many across the world following the discovery of her four-year old son afloat and alone on their rented boat.

Unfortunately the worst has now been confirmed, with Rivera's body being discovered six days after she went missing. The 33-year-old is believed to have drowned.

If prior to these tragic events you were not familiar with Rivera, here are five things you might not have known about the starlet.

'You're now a beautiful angel': Tributes pour in for 'Glee' star Naya Rivera

The 33-year-old actress is believed to have accidentally drowned while out with her young son at Lake Piru.
Lifestyle
2 years ago

1. Rivera had been acting for almost three decades

Rivera was no newcomer to the public eye when her star rose as part of the ensemble cast of Glee which included Jane Lynch and Lea Michele.

Rivera started her career as a child model and actress, mostly doing television commercials.  In 1991, she landed her first role on a sitcom called The Royal Family for which she was nominated for a Young Artist Award.

Part of what made Rivera stand out from the crowd was her incredible beauty.  Rivera was not only an actress but also a model who was once named on of People en Espagnol's "50 Most Beautiful" list.

She was also voted onto a number of “hot lists” including Maxim magazine’s which she graced three times in a row.

Part of Rivera's looks can be credited to her interesting ancestry which includes African-American, Puerto Rican and German descent.

3. She is from a famous family

Rivera's mom Yolanda, moved to Los Angeles to pursue a modelling career, and while that did not reach major heights, her children seem to have carried the torch to fame.

While Rivera was undoubtedly the most famous in the family, her brother Mychal was a popular American football player. The younger Rivera played professionally in the NFL for a number of years.  The youngest of the siblings, Nickayla is a runway model.

4. She was once married

Rivera had a number of famous relationships. In the early 2000s, the actress dated Tahj Mowry, younger brother to famous twins Tia and Tamera Mowry.

In 2013, she was famously linked to musician, Big Sean, who eventually became her fiancé before they broke things off in 2014.

In the same year, Rivera married actor Ryan Dorsey, whom she had previously dated.

The couple was married for four years, and while things did not last, they were blessed with a son, Josey Hollis.

As news of Rivera's final moments emerges, it has become apparent that the actress was responsible for saving her son's life.

Police reports have suggested that Rivera's rented boat might have drifted from where she and her son were swimming, and based on reports, it appears she was able to push her son back on to the boat with her last bit of energy, before unfortunately drowning.

• This article is adapted from one originally published on SowetanLIVE. Visit the SMag section for all the latest lifestyle news.

The actress reportedly vanished while swimming with her son, who was found unharmed.
Lifestyle
2 years ago