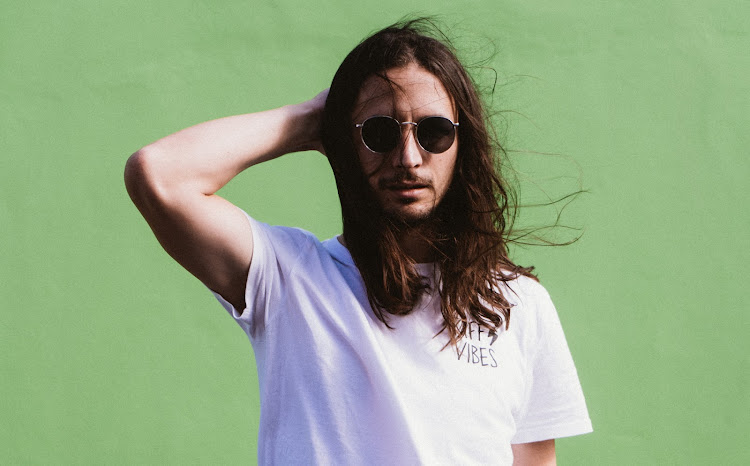 David Scott of The Kiffness has a strong message for the ANC in his new song.
Image: Press/The Kiffness

David Scott of The Kiffness has shared a new song dedicated to the ruling party expressing his frustration about alleged corruption and the ban on the sale of alcohol and tobacco products.

The song is a parody of Another Brick in the Wall by English band Pink Floyd.

Scott shared his version on his Twitter and YouTube accounts on Sunday, and it's already received a lot of attention from the public.

“I'm concerned about what you did because the national anthem is a very important symbol of unity for the country."
Lifestyle
1 year ago

The Kiffness has released a national anthem spoof in light of the ban on cigarette sales.
Lifestyle
1 year ago