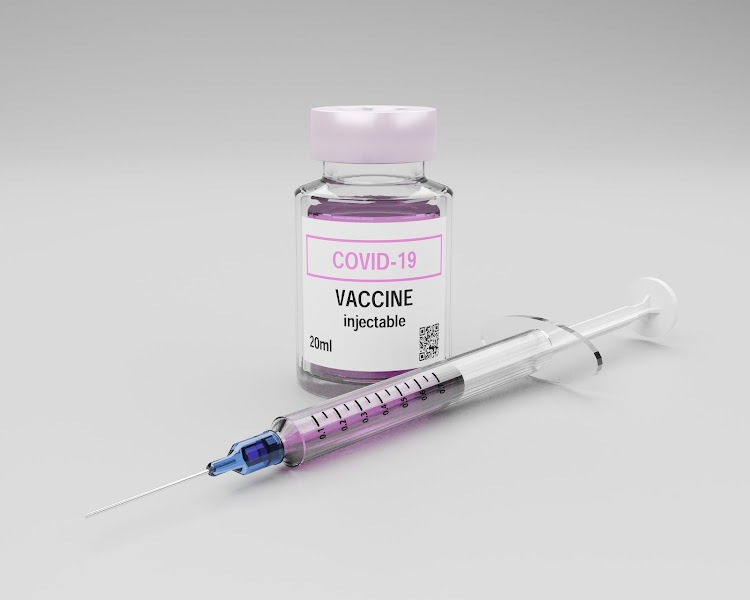 The World Health Organisation (WHO) on Tuesday urged countries to join a global pact aimed at ensuring less wealthy countries have access to Covid-19 vaccines, warning about the risks from so-called “vaccine nationalism.”

Here is a look at the WHO's plan and the approaches by wealthier nations.

WHAT IS WHO'S VACCINE PROGRAMME?

The COVAX global vaccines facility is a programme designed to pool funds from wealthier countries and non-profit to develop a Covid-19 vaccine and distribute it equitably about the world. Its aim is to deliver 2 billion doses of effective, approved Covid-19 vaccines by the end of 2021.

The details of the programme are still being hashed out ahead of an August 31 deadline for nations to join. It is led by the WHO, along with the Gavi vaccine alliance, and the Coalition for Epidemic Preparedness Innovations (CEPI).

COVAX is part of a broader programme, called the Access to Covid-19 Tools (ACT) Accelerator, that works to ensure that vaccines, treatments, diagnostic tests and other health care resources are broadly available to combat the pandemic.

WHAT ARE WEALTHIER NATIONS DOING?

They have focused on securing vaccines for their own citizens, striking deals for the first doses even as data has yet to prove the vaccines to be effective.

Governments including US, the United Kingdom, Japan, and the European Union have spent tens of billions of dollars on deals with vaccine makers such as Pfizer Inc, Johnson & Johnson, AstraZeneca Plc and others. The US alone has committed nearly $11 billion for development, testing, manufacture and stockpiling of hundreds of millions of doses.

Russia and China are also working on vaccines and have already begun vaccinating some of their citizens.

WHAT KIND OF RESOURCES ARE BEING BROUGHT TO BEAR?

The ACT Accelerator is financed by a variety of non-profit and governments. It is aiming to raise about $31 billion.

So far, the COVAX facility has attracted interest from 92 poorer countries hoping for voluntary donations and 80 wealthier countries, a number little changed from a month ago, that would finance the scheme, according to the WHO.

WHAT IS WHO'S CONCERN?

The WHO has expressed concern that wealthier countries hoarding vaccines for their own citizens could impede efforts to end the pandemic.

“Sharing finite supplies strategically and globally is actually in each country’s national interest.”

WHO leaders have said that developing a co-ordinated global distribution system for Covid-19 vaccines that prioritise those at greatest risk of getting sick, such as health care workers, would help curb the spread of coronavirus worldwide. — Reuters

As Covid-19 vaccine race heats up, here's a roundup of latest studies on the virus

The World Health Organization said on Tuesday it was concerned that the novel coronavirus spread was being driven by people in their 20s, 30s and ...
News
1 year ago

Covid-19 vaccine trials must abandon the racist practices embedded in previous trials that have led to mistrust and fear among the world's black ...
Lifestyle
1 year ago