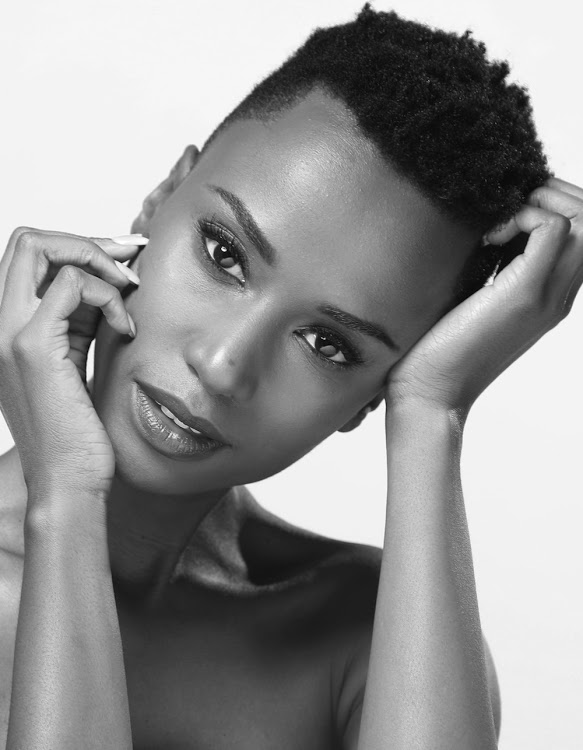 Being fearless is both a decision and an action, says Zozibini Tunzi.
Image: Supplied/1st For Women

“Women are often their own harshest critics. We fight an internal dialogue about our worth. We hold back in case we are wrong,” said Miss Universe Zozibini Tunzi.

Tunzi has partnered with 1st for Women Insurance to encourage women to instead start asking themselves: “What would you do if you were fearless?”

“Being fearless is both a decision and an action. It doesn’t mean living a life devoid of fear, but living a life in which our fears don’t hold us back. Fearless is the audacity to be unhindered by failure or judgment, and to walk with freedom, strength and hope in the face of things unknown,” says Robyn Farrell, CEO of 1st for Women Insurance.

“Fearless is feeling doubt and insecurity, but deciding that something else is more important. Being fearless is to be free of the constraints of self-doubt and external judgment. When it’s easier to reside in the shadows than to show your light, we encourage women to make the choice to step out and be seen.”

Tunzi joined Joanne Joseph at a recent TimesLIVE Dialogues, in partnership with 1st for Women Insurance, to discuss what it means to be fearless and how women can be empowered to realise their worth and strength.

An icon of strength, courage and resilience, Tunzi is a vocal advocate of the rights of women. Fearlessness, she told Joseph, is not the absence of fear, but rather about having the strength to push beyond the fear.

She conceded that she too has fears of inadequacy, of not being perfect enough, and like many women, also suffers from impostor syndrome at times. “I try to appreciate myself for being perfectly imperfect,” she said.

Given SA’s poor track record when it comes to violence against women, she said it was time that patriarchal systems are dismantled. Education needs to focus more on respecting women and asking for consent.

In the workplace they need to ensure they are not sidelined and receive equal pay as men for the same jobs. At the same time, women need to stop viewing other women as threats or competitors and instead help to empower and uplift each other.

We need to start raising girls to be leaders rather than followers and teach them that they have every right to follow their dreams. “As women we need to remind ourselves every day that we are competent and that we deserve our success,” said Tunzi.

Tunzi said she believes in practising positive self-affirmations and talking kindly to yourself. Though there is never a good time to start realising your dreams, she urged women to stop putting it off and to make the necessary changes now.

Winning the Miss Universe title in late 2019 has taught her that she’s got a thicker skin than she thought she had, and given her a greater understanding of people from different cultures and nationalities.

As women we need to keep pushing harder so that society has no choice but to take us seriously, said Tunzi.

This article was paid for by 1st For Women.