Tyler Perry is a billionaire — report 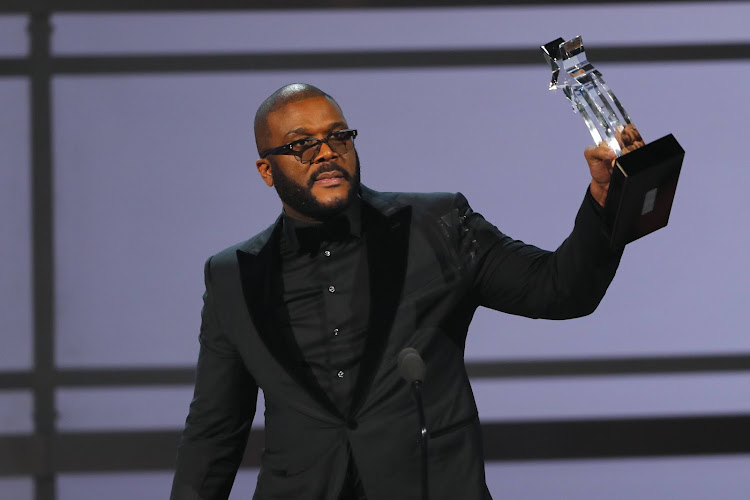 “I own the lights. I own the sets ... So that’s where the difference is. Because I own everything, my returns are higher,” Hollywood’s newest billionaire Tyler Perry tells financial publication Forbes.

The man most known for creating the iconic straight-talking, pistol-wielding, disciplinarian character Madea, has just been named as the entertainment world’s newest billionaire. Perry who was at one stage living in his car as he could not make ends meet, while perfecting his craft, has come a long way.

Perry was recently celebrated for opening his own studios. The playwright also received some backlash for writing, directing and producing all of his work on social media. With the public saying that he should do more to uplift black writers in the industry. And the 51-year-old seems to have answered this, he told Forbes that he also plans to start financing productions from other black creators whom Hollywood has overlooked.

You want to know how Perry made it into the billionaires club? Celebrity gossip publication TMZ did a breakdown on how Forbes calculated Perry’s net worth:

British musician Adele has stirred controversy on social media after she posted a picture of herself wearing a Jamaican flag bikini top and her hair ...
Lifestyle
1 year ago

Black Coffee on making it big: I used to daydream about superstars visiting me & hanging out