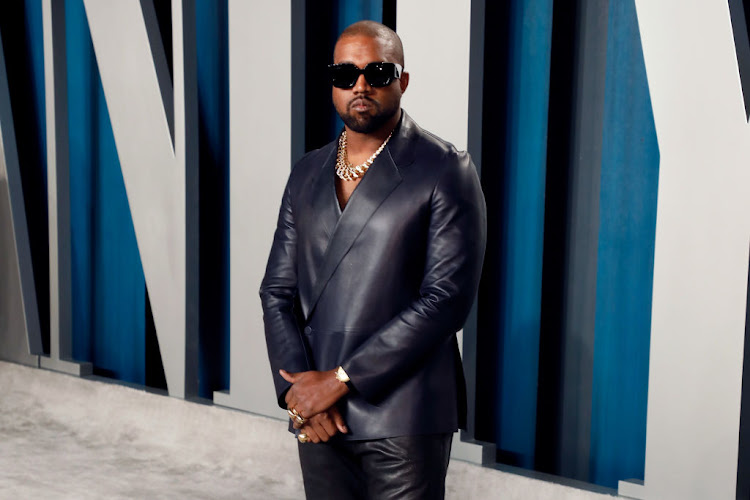 Controversial US rapper Kanye West has spoken out about the infamous “mic snatching” incident at the 2009 MTV Video Music Awards, claiming the move was inspired by God.

West made this startling revelation during an episode of Nick Cannon's podcast Cannon Cast, where he spoke on a range of issues.

The rapper made headlines more than a decade ago at the VMAs when he interrupted Taylor Swift as she was accepting the Best Female Video for her song You Belong With Me because he felt Beyoncé should've won instead.

The move sparked a lengthy feud with Swift, which only worsened when West called the singer a b***h in his 2016 song Famous.

Now West, speaking candidly with friend Cannon, claimed he pulled the stunt based on “information” God gave him at the time.

“Right now God has given me the information and he ain't gave me no other information other than this information, and we have this right now so that means that he wants me to say this now.

“If God didn't want me to run on stage and say Beyoncé had the best video, he wouldn't have sat me in the front row. I would've been sitting in the back.”

The Gold Digger hitmaker also spoke on the issue of abortion, which he labelled a “black genocide”, as well as his controversial presidential campaign.

West made headlines in July when he revealed he had wanted his wife Kim Kardashian West to abort their oldest child during a chaotic launch of his campaign.

Reports claim he visited a hospital over the weekend to be treated for anxiety.
TshisaLIVE
1 year ago

We sure love a celebrity meltdown. Here are five of the best

From Kanye to Britney to Charlie, here are the absurdly over-egoed and overpaid doing what they do best.
TshisaLIVE
1 year ago

From announcing his presidential campaign two weeks ago, to public and social media rants - how Kanye West made news headlines recently
TshisaLIVE
1 year ago