The YouTubers spent an estimated $95,000 (R1.6m) on their baby gender reveal party in Dubai where the world's tallest building Burj Khalifa lit up to reveal 'IT'S A BOY' to cheers from the crowd watching.

The video they uploaded on their YouTube channel had received more than 17 million views by September 12 2020. 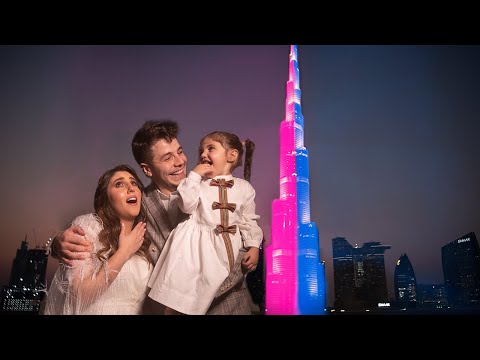