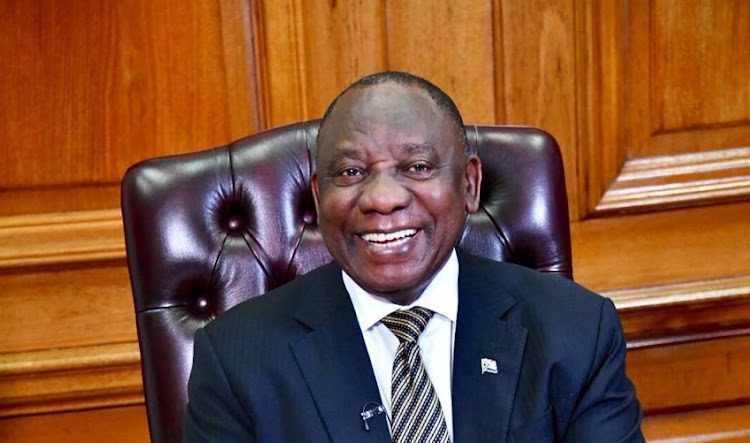 President Cyril Ramaphosa admitted to being a fan of Master KG's song 'Jerusalema' during his televised address on Wednesday night.
Image: GCIS

During his televised address to update the nation on the state of the Covid-19 pandemic on Wednesday, Ramaphosa enthused about "the Jerusalema song that I love so much”.

Jerusalema, which features singer Nomcebo Zikode, has been topping the charts across the world.

The official music video has had over 138 million views since it premiered on YouTube in December 2019.

It has also spawned a viral dance challenge that’s been done by everyone from priests and nuns in Italy to an entire school in Botswana — even finance minister Tito Mboweni has got in on the action.

Now Ramaphosa wants the whole of Mzansi to step up to the mark and take part in the challenge on Heritage Day.

In fact, says the president, there “can be no better celebration of our South African-ness than joining the global phenomenon that is the Jerusalema dance challenge”.

“I urge all of you to take up this challenge ... and show the world what we are capable of.”