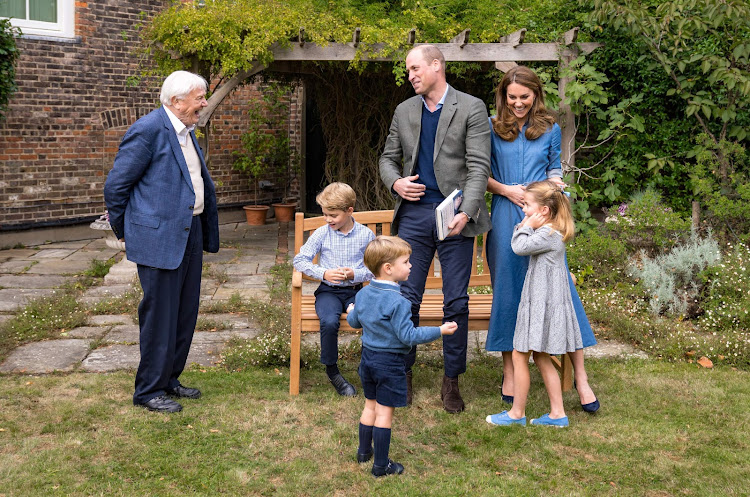 Have you ever wondered what animal is in danger of becoming extinct next? Or what Sir David Attenborough's favourite animal is? If so, then you are just as inquisitive as the royal kids of Cambridge.

In what has been reported as possibly the first time the three kids have been publicly heard on video together, the trio posed questions to legendary nature broadcaster Attenborough.

The question the kids asked were super adorable and insightful. For example: now we know that George is worried about animal extinction, Charlotte loves spiders and Louis just wants to know what everyone's favourite animal is.

Also, who hasn't asked themselves the following questions at least once in their life:

• What animal do you think will become extinct next?

Take a look at the answers below, but beware, you might just faint from cuteness overload, especially when young Louis takes centre stage.

Sir David Attenborough, we've got some questions for you...🌍🕷️🐒 pic.twitter.com/MTQ68WnOrt

— The Duke and Duchess of Cambridge (@KensingtonRoyal) October 3, 2020

The series Seven Worlds, One Planet is the biggest series on biodiversity produced to date
Lifestyle
1 year ago