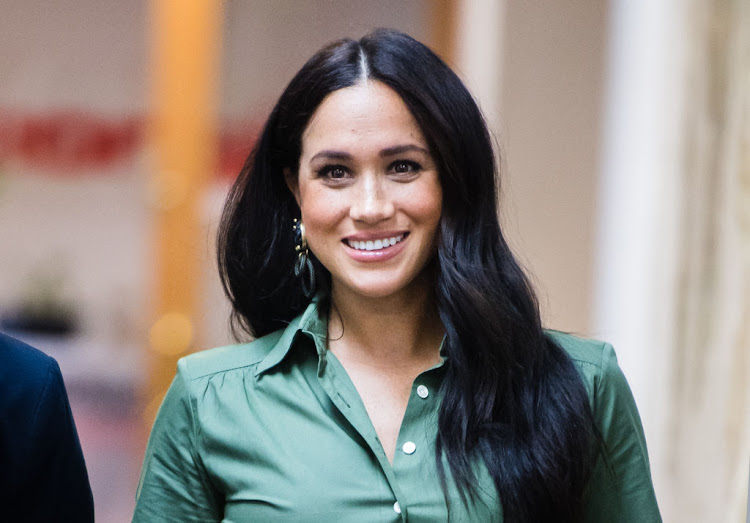 Meghan, the wife of Prince Harry, has asked a London court to delay the trial of her privacy action against a British tabloid after a judge ruled the paper could amend its case to include details from a recently published biography.

Meghan, the Duchess of Sussex, is suing Associated Newspapers over articles in the Mail on Sunday that included parts of a handwritten letter she had sent to her estranged father, Thomas Markle, in August 2018.

Last month, the Mail successfully applied for permission to amend its case, arguing that the couple had co-operated with a biography about them, Finding Freedom, which was published in August.

A hearing to consider costs and case-management issues was due to take place on Thursday ahead of a trial in January.

But Meghan's lawyers have submitted an application for the trial to be put back to a later date. A judge will decide on Thursday on the plea.

As well as an adjournment, Meghan is arguing her case is suitable for a summary judgment, and is urging the judge to strike out the Mail on Sunday's defence.

Lawyers for Meghan say the letter's publication was a misuse of private information and breached her copyright. They are seeking aggravated damages from the paper.

As part of the say, the lawyers argue the Mail had deliberately omitted parts of the letter, which was never intended to be made public, to paint the royals in a poor light.

Meghan and Harry are now living in Los Angeles with their baby son Archie, having stepped down from their royal roles at the end of March.

Increasingly hostile relations between the royal couple and some British newspapers they accused of intrusive, inaccurate and sometimes racist coverage was one of the reasons why the couple left Britain for the US.

Prince Harry and his wife Meghan will step back from senior roles in Britain's royal family and spend more time in North America, they said on ...
Lifestyle
2 years ago