Look to the sky on Halloween: there's a rare blue moon on the rise 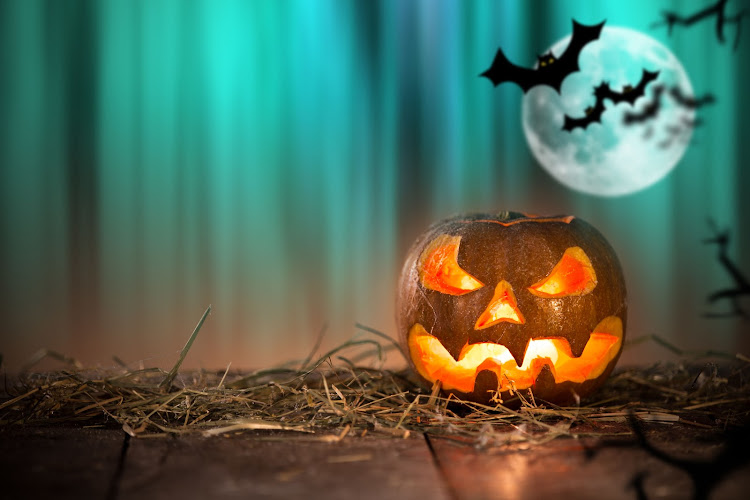 The night sky will be serving up a treat this Halloween (October 31) — a glorious blue moon.

Fittingly, the phrase “once in a blue moon” describes how rare the occurrence of this celestial event actually is — they only happen every two or three years.

According to The New York Times, 2020s one is particularly rare in that it's the first time a blue moon will be visible in all parts of the world in over 75 years. The last time this happened was in 1944.

WHAT IS A BLUE MOON?

Full moons occur about 29 days apart, which means there's typically only one each calendar month. On the odd occasion when two happen in the same month, the second is dubbed a “blue moon”.

Each month's full moon was also given a name by native American tribes, who used them to help keep track of seasonal activities in days gone by. Folklore says they dubbed October's full moon the hunter's moon as it coincided with the time when they'd be stockpiling enough meat to see them through the snowy winter ahead.

And no, sadly Halloween's blue moon won't actually be blue — unless you happen to apply a coloured filter to the snap of it you post on Instagram.

The moon lacks the bodies of liquid water that are a hallmark of Earth but scientists said on Monday lunar water is more widespread than previously ...
News
1 year ago

How to make a Jack-o’-lantern in six easy steps

Fancy carving a pumpkin for Halloween? You'll now find these large gourds at SA food stores - but they aren't cheap, so you don't want to mess it up. ...
Lifestyle
1 year ago

The wonderfully awful and awfully wonderful in Halloween-inspired horror