Twitter launches 'fleets', tweets that 'disappear after a day' 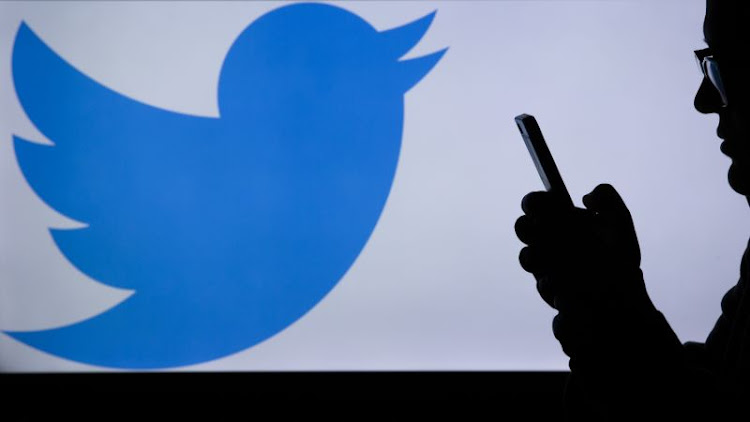 Fleets, which include text, photos and videos, will be available at the top of users' home timelines on Twitter and on the sender's profile.
Image: Getty Images

Twitter Inc said on Tuesday it was globally launching tweets that disappear after 24 hours, similar to the stories feature that is popular on Snapchat and Facebook's photo-sharing app Instagram.

Twitter has previously announced its plan for these ephemeral tweets, dubbed “fleets”, and tested the feature in Brazil, Italy, India, and South Korea.

“Some of you tell us that Tweeting is uncomfortable because it feels so public, so permanent, and like there's so much pressure to rack up Retweets and Likes,” design director Joshua Harris and product manager Sam Haveson said in a blog post.

“Because they disappear from view after a day, Fleets helped people feel more comfortable sharing personal and casual thoughts, opinions, and feelings,” they added.

That thing you didn’t Tweet but wanted to but didn’t but got so close but then were like nah.

We have a place for that now—Fleets!

Rolling out to everyone starting today. pic.twitter.com/auQAHXZMfH

However, some Twitter users experimenting with the tool said it had created worrying opportunities for online harassment, like allowing unwanted direct messages. It also allows fleet authors to tag people who have blocked them.

Twitter said it was listening to feedback and working on fixes for safety concerns like the blocking issue.

Fleets, which include text, photos and videos, will be available at the top of users' home timelines on Twitter and on the sender's profile.

Twitter and other major social media companies are under pressure to better police abuses and viral misinformation on their sites. Twitter spokesperson Liz Kelley said fleets are subject to the same rules as tweets.

Kelley said warnings or labels, which Twitter has started applying to content such as manipulated media and misinformation about civic processes or Covid-19, could be applied to fleets.

Twitter also confirmed it was working on a live audio feature, dubbed 'Spaces,' that it aims to test later this year. The feature will allow users to talk in public, group conversations. It has similarities with Clubhouse, a social platform in which users are invited to talk in voice chat rooms.

“Given all of the potential for abuse within audio spaces, we are going to be making it available first to women and historically marginalised communities,” said Kelley.

The company earlier this year launched a feature for users to tweet recorded voice notes.

Facebook will ban ads discouraging people from getting vaccines

Facebook Inc will start banning ads that discourage people from getting vaccinated, the social media company said on Tuesday, as it also announced a ...
Lifestyle
9 months ago

In this Netflix documentary, industry insiders lay bare the dangers of social media; we asked local experts to weigh in
Lifestyle
10 months ago

Obsessed with TikTok? Here’s how it can make you serious coin

South African users of the popular TikTok video-sharing app can now make money with their content.
Lifestyle
8 months ago