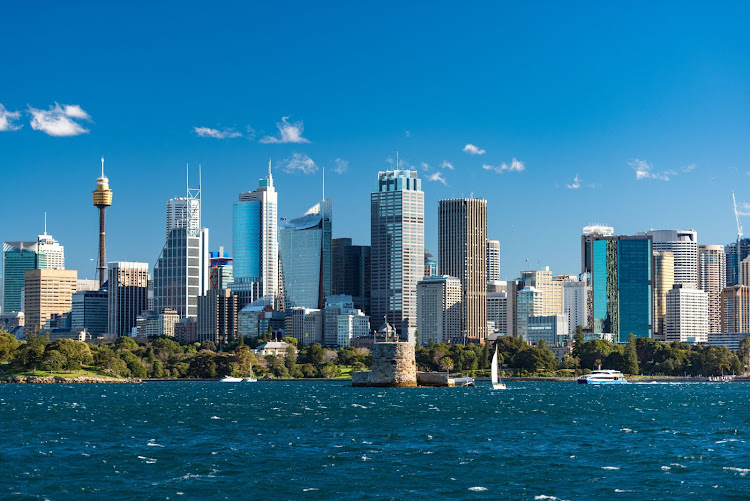 What is the future of city centres and CBDs post-Covid-19, and how will cities adapt?
Image: 123RF/ esmehelit

The novel coronavirus has upended many aspects of life in cities worldwide, particularly as large numbers of white-collar workers choose to work from home and shun public transit — shifts that are likely to last, according to urban experts.

This will have an enormous impact on city centres and central business districts (CBD) that have typically been the economic hubs and main generators of income for cities.

What is the future of city centres and CBDs, and how will cities adapt? Here are some views.

MONO TO MIXED USE

The South Korean government has said it will buy empty hotels and offices and convert them into residences, while Singapore is encouraging redevelopment of old offices and parking spaces in its CBD.

Knocked up, locked down: how Covid put us all on maternity leave

“CBDs are essentially non-resilient because they are mono use. They were designed for a massive inflow of people in the morning and leaving in the evening,” said Chintan Raveshia, cities planning and design leader at consultancy Arup.

A push for more mixed-use developments in CBDs is the way forward, he said, including with hi-tech manufacturing and urban farms, as well as luxury and affordable housing.

“CBDs can then lure a mix of residents including families, who can help build a community and an identity that CBDs generally lack now,” he said.

With an increased focus on health and hygiene, cities will push for WELL certification, a global set of building standards for wellbeing through improved air quality, water, light and more comfort, said Matthew Tribe, executive director at architecture firm CallisonRTKL in Dubai.

“In the Middle East, for example, many buildings have been over-designed, and there is now an opportunity for ... smart tech and nano-tech to improve the materials and performance of the building, and in turn, creating a better quality of life,” he said.

With 2.4-million square metres of empty offices in SA, experts expect that the trend to convert such space to residential use will gather momentum, ...
Business
8 months ago

In Sydney, public transport use was down by about a third, while in New Delhi it was down 43%, the data showed.

“Enthusiasm for public transport may not fully recover,” said Tony Mathews, a senior lecturer in urban and environmental planning at Australia's Griffith University.

“There may be fewer workers in cities because some will continue to work from home, further reducing public transport demand,” he told the Thomson Reuters Foundation.

“The downside is that several people have opted for personal modes of transport,” said Jaya Dhindaw, director of integrated urban planning at World Resources Institute in India.

This new virtual normal may just be the end of us

Machines can do many things, but they can't touch us gently on the hand or shed real tears
Lifestyle
1 year ago

“The upside is that a significant number of that personal transport mode includes cycles and other active mobility solutions,” she said.

Public spaces and parks in or near CBDs are seeing a revival, as these spaces became islands of relief for residents wanting to venture out for exercise and fresh air.

“City authorities and citizens alike have gained newfound appreciation for parks and public spaces, and the importance of improving the quality and quantity of open spaces, and improving access to them,” said Dhindaw.

“This makes me optimistic that civic authorities will pay more attention to provisioning more such spaces in cities.”

With high streets and CBDs emptied out from San Francisco to Sydney, so-called doughnut cities have emerged, with abandoned city centres and flourishing suburbs.

“We were already seeing the trend of suburbanisation and the rise in satellite CDBs in peripheral areas before Covid-19, as more jobs moved to the suburbs,” said WRI's Dhindaw.

“This might just be the opportunity for policies and practices that lead to a new imagination of the CBD,” she said.

Mini-CBDs will emerge in different areas of the city, said Arup's Raveshia, with an uptick in remote working hubs in the suburbs, as well as more co-working spaces and informal community spaces where people can gather.

Authorities will also need to consider where new urban populations might come from if large numbers of workers leave cities, said Matthews.

Paris mayor Anne Hidalgo is aiming for the “quarter-hour city”, where most daily needs are within a 15-minute walk, bike ride or public transport commute, to reduce congestion and pollution, and improve quality of life.

The concept will be adopted more widely as residents prefer to stay local, with planners needing to reconfigure streets to focus on the needs of pedestrians, and seeing pavements as vital spaces for walkability and mobility, said CallisonRTKL's Tribe.

“It will result in a changed cityscape that is not only more resilient to future crises, but that is also more inclusive, designed around those that live in it,” he said.