It's all in the family: Joe Biden's South African connection 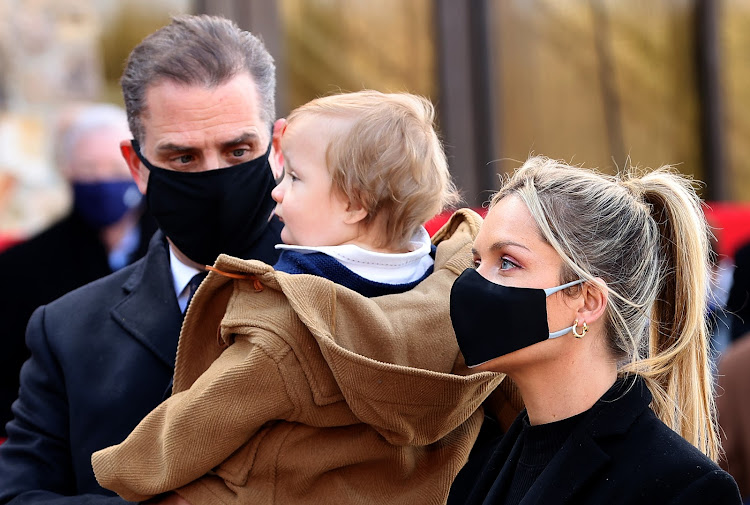 As soon as Joe Biden is sworn in as the 46th president of the US on Wednesday, America will have a new First Family — and did you know a South African is part of the crew?

Yes, the president-elect’s daughter-in-law, Melissa Cohen, 34, originally hails from Joburg and her parents, Zoe and Lee, still live in Mzansi.

Melissa, who is apparently known as Missy or Mel to family and friends, has been described as a documentary filmmaker, environmentalist and anti-poaching campaigner. She also has a qualification in interior design.

The blonde divorcee married Biden’s scandal-ridden son, Hunter, just six days after first meeting him in May 2019, states ABC News. The pair were introduced by one of the bride’s friends and tied the knot in an intimate ceremony at Cohen’s apartment in Hollywood, Los Angeles.

ABC News reports that when Hunter, 50, called his father to share the news of his nuptials, Biden thanked Melissa for giving his son “the courage to love again”. Hunter’s split from his first wife had been described as “messy” by The Washington Post.

The couple welcomed their first child together, a boy named Beau after Hunter’s late brother, in March 2020. 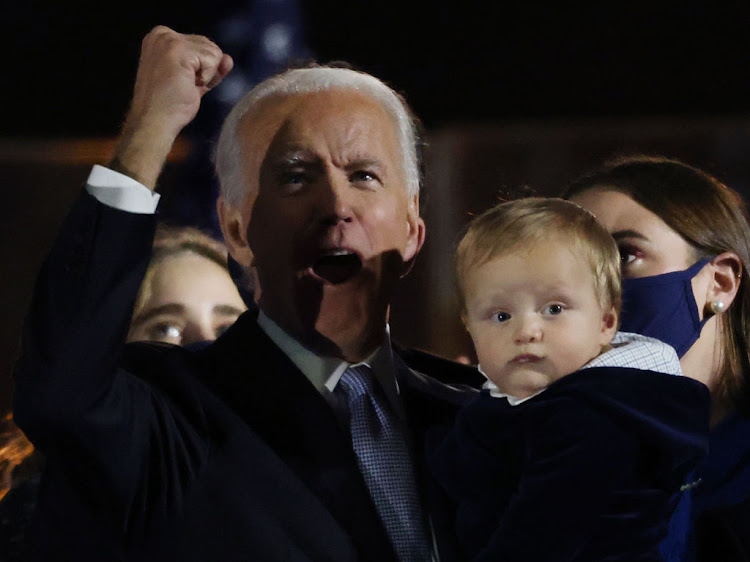 According to the South African Jewish Report (SAJR), the pandemic has prevented Melissa’s parents from meeting their grandson in person, but the pair did travel to the states to meet their famous in-laws in December 2019.

The Cohen family has been flooded with calls from the global media who are fascinated with the president-elect’s SA connection, but they’ve been advised by the Biden campaign to keep close-lipped.

Melisa’s brother Garyn Cohen told the SAJR: “[My sister] said it’s a very sensitive and fragile period. She asked to respect her silence at the moment.”

Who wore it best? Lady Gaga at Biden's inauguration vs Effie Trinket in the 'Hunger Games'

Twitter seemed to be expecting Lady Gaga to declare "Happy Hunger Games! And may the odds be ever in your favour" at US president Joe Biden's ...
Lifestyle
10 months ago

Lacklustre? No! Biden's inauguration was actually a grape day for fashion

Many commentators have snagged on the symbolic importance of the colour that seemed to predominate among participants' outfits: purple.
Lifestyle
10 months ago

They get hitched soon after meeting.
Lifestyle
2 years ago