She said it had been a “very long time” since she had communicated with Epstein, who killed himself in 2019 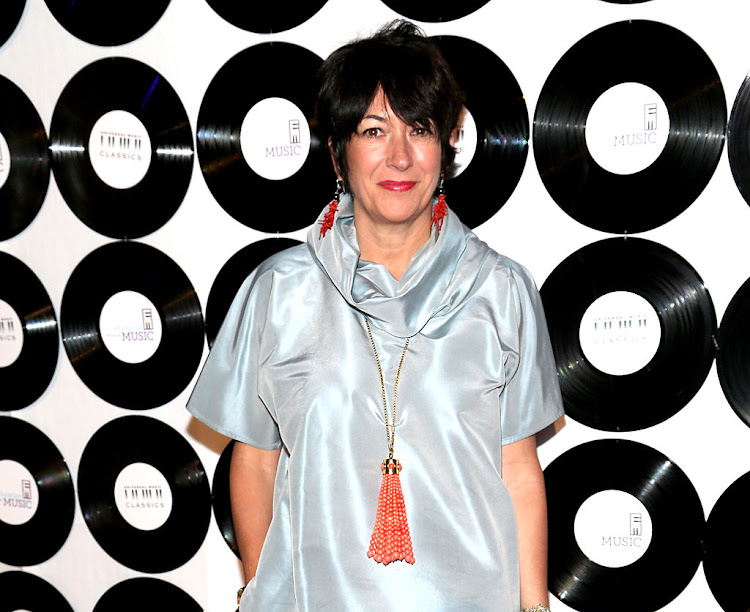 Ghislaine Maxwell, the longtime associate of Jeffrey Epstein, testified she never saw him receive massages from anyone other than herself at his home in New York, where prosecutors are pursuing criminal charges that she helped the late financier procure underage girls for sex.

Maxwell also repeatedly insisted she was unaware about the scope of Epstein's sexual activities during her years with him, saying she learnt about it “like everybody else, like the rest of the world, when it was announced in the papers.”

The denials came in a July 2016 deposition that Maxwell, 59, gave in a long-settled civil defamation lawsuit against her by Virginia Giuffre, one of dozens of women who have accused Epstein of sexual misconduct.

More than 100 documents from that lawsuit were made public late on Wednesday night in the US District Court in Manhattan.

Lawyers for Maxwell did not immediately respond on Thursday to requests for comment.

This important and deeply disturbing documentary series exposes the decades-long hell that the billionaire sex offender subjected many of his victims ...
Lifestyle
1 year ago

Maxwell gave the deposition after Giuffre's lawyers deemed the British socialite uncooperative in earlier testimony, where she rejected suggestions she saw Epstein have sex with girls or helped arrange illegal sexual encounters.

In response to questions from Giuffre's lawyer David Boies, Maxwell said she had seen people give Epstein massages at his homes in Palm Beach, Florida and the US Virgin Islands.

She said she believed all were professional masseuses, and that Epstein “never had clothes on” when being massaged.

Maxwell said it had been a “very long time” since she had communicated with Epstein.

Epstein had become “more difficult to work with,” she added.

In a previously released e-mail from January 2015, Epstein told Maxwell: “You have done nothing wrong and I woudl [sic] urge you to start acting like it.”

Portions of Maxwell's testimony were redacted after US District Judge Loretta Preska said the more “prurient” details about Maxwell's sex life could be kept secret.

The redactions included 20 lines of testimony that Maxwell's lawyers have said are the basis for a perjury charge in her criminal case, and which if disclosed could undermine her constitutional right to a fair trial.

Giuffre wants that testimony made public. Preska, who delayed its release after Maxwell's lawyers objected, has yet to rule.

Maxwell has pleaded not guilty to helping Epstein recruit and groom three underage girls for sex in the mid-1990s, and lying about her involvement under oath.

Her trial is scheduled for July 12. Earlier this week, Maxwell asked the judge in the criminal case to dismiss the indictment on several grounds, including that she was shielded by Epstein's 2007 non-prosecution agreement.

Epstein pleaded guilty in 2008 to Florida state prostitution charges, agreeing to register as a sex offender and accept a 13-month jail sentence. That punishment is now widely regarded as too lenient.

Other materials released on Wednesday included documents referring to Alan Dershowitz, the Harvard Law School professor who Giuffre has said Epstein forced her to have sex with.

Dershowitz has denied her claims, and he and Giuffre have been suing each other for defamation.

Maxwell is being held at a federal jail in Brooklyn, and has been denied bail twice after her arrest last July.

Epstein, 66, killed himself in a Manhattan jail in August 2019 while awaiting trial on sex trafficking charges.