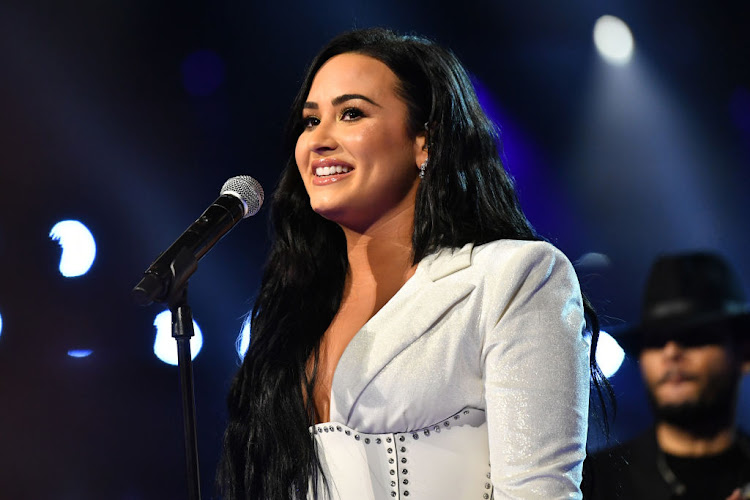 Singer Demi Lovato is speaking out candidly on her 2018 near-fatal overdose in a new four-part documentary. File photo.
Image: Emma McIntyre/Getty Images for The Recording Academy

US pop star Demi Lovato has revealed that she suffered “three strokes and a heart attack” after she was hospitalised in 2018 for an overdose.

The Sorry Not Sorry hitmaker made this candid revelation in a trailer clip ahead of the release of her four-part documentary Dancing with the Devil which tracks the events around her near-fatal overdose.

The documentary will be released on March 28 on YouTube.

It will show Lovato talking about past traumas in her life and the pressures of conforming to expectations in the entertainment business.

In 2018, the former Disney Channel child star was found unconscious at her home in the Hollywood Hills from an overdose, reportedly of opioids laced with fentanyl.

Only a few weeks earlier she had released a song called Sober in which she sang about relapsing after six years of sobriety.

In the clip shared on YouTube, the singer, 28, talks about the overdose, saying, “I've had so much to say over the past two years, wanting to set the record straight about what it was that happened.

Demi Lovato is determined to fight her drug addiction.
TshisaLIVE
2 years ago

“I had three strokes, I had a heart attack. My doctors said I had five to 10 more minutes,” she later reveals in the clip.

The pop star also revealed that she was left with brain damage as a result of the overdose.

The singer's family and friends also feature in the clip alongside Elton John, himself a recovering addict.

Lovato has said in the past that she suffered from eating disorders and that she first started using cocaine when she was 17. She first entered rehab at the age of 18 and was diagnosed with bipolar disorder.

Lovato made her big public comeback at the Grammy Awards show in January 2020, and she is now a spokesperson for the mental health app Talkspace.

Conquering inner demons: Mzansi celebrities and the battle of addiction

Rapper Tshego owns up to his mistakes: I was fully a drug addict when I made 'Hennessy'

In his first and only official autobiography, published globally on October 15, music icon Elton John reveals the truth about his extraordinary life
Books
1 year ago
Next Article