Angelina Jolie sells Winston Churchill painting which was a gift from ex-husband Brad Pitt for $11.5m 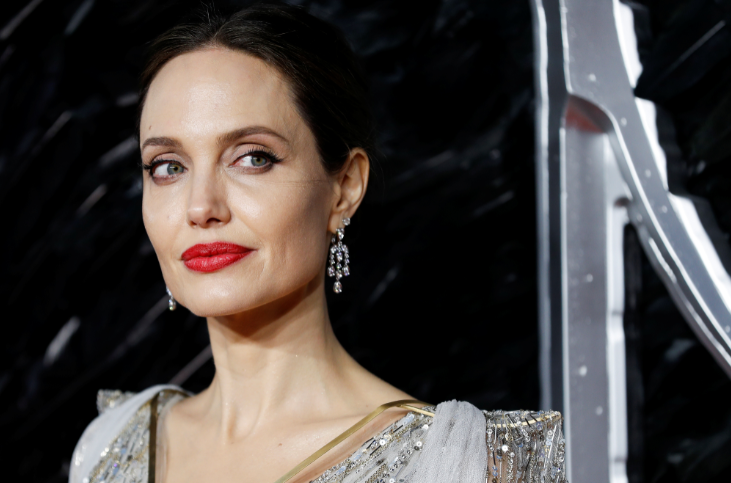 US actress Angelina Jolie has sold her Winston Churchill painting which was gifted to her by ex-husband Brad Pitt.

The painting Tower of Koutoubia Mosque was sold on Monday for $11.5m (about R173m) by the Jolie Family Collection.

A report by CNN said before the actress owned the painting, it was presented as a gift to US president Franklin D Roosevelt during World War II. The art piece has long shadows coupled with the tones of a sunset in Marrakech, Morocco. This is said to have been a favourite subject for Churchill, who was British prime minister from 1940 to 1945 and again from 1951 to 1955, to paint.

Van Gogh painting to be shown in public for first time

A painting of a Paris street scene by Vincent Van Gogh is to be shown to the public for the first time, after spending more than a century behind ...
News
1 year ago

What do you think of Rasta's painting of the royals?
TshisaLIVE
1 year ago

Hollywood star is star-struck by a painting porker, Pigcasso

It took about an hour for Pigcasso, the world’s first painting pig, to become R25,000 richer after completing an artwork commissioned by Hollywood ...
Lifestyle
1 year ago