It's hypocritical say some, a chance for the couple to set the record straight, say others 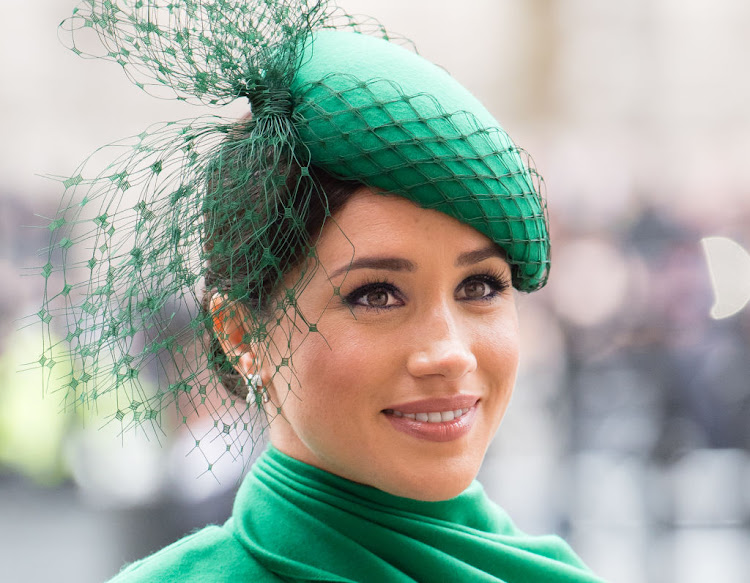 Prince Harry and American wife Meghan decided long ago they would not play the traditional royal media “game”, and on Sunday they depart from the norms of engagement again with an in-depth interview with US chat show host Oprah Winfrey.

Smarting from sometimes critical tabloid headlines and press intrusion in Britain, they have already announced they will step down from official duties, move to California with young son Archie and cut off contact with Britain's biggest tabloids.

Last month, Meghan successfully sued the Mail on Sunday for breaching her privacy by publishing parts of a letter she wrote to her father.

And on Tuesday, the couple issued a statement saying Meghan was “saddened” by a report in The Times broadsheet of a bullying complaint against her, calling it an “attack on her character”.

To their supporters, Sunday's televised interview is a chance to set the record straight and lay out their plans for the future. To detractors, it's a sign of hypocrisy.

“They said they were leaving because they wanted privacy. And it seems in the past year that they've done very little other than seek publicity,” said royal commentator Penny Junor.

When Harry, 36, and former actress Meghan, 39, married in a glittering ceremony in May 2018, they were feted as global celebrities, merging British royal allure and Hollywood glamour and attracting millions of followers on social media.

But beneath the surface, trouble was brewing. The couple had already complained that some reports about Meghan, whose father is white and mother is African-American, were vindictive or even racist.

Meghan called some media's approach to the British monarchy a “game”.

“For these outlets, it's a game. For me and so many others, it's real life, real relationships, and very real sadness,” Meghan said after her privacy claim victory. “The damage they have done and continue to do runs deep.”

Harry and Meghan sat down with TV queen Oprah for their first interview since stepping back from royal duties.
Lifestyle
1 year ago

For Harry, it comes back to the death of his mother Princess Diana, who was killed in a car crash in Paris in 1997 aged 36 when her limousine crashed as it sped away from chasing paparazzi photographers. Harry was 12.

“I will not be bullied into playing a game that's killed my mum,” Harry told a TV documentary in October 2019, shortly before the announcement they were quitting royal duties. It is a theme he is set to return to in the interview with Winfrey.

“My biggest concern was history repeating itself,” he said in a brief excerpt released by CBS.

Last week he told James Corden, British host of the US TV programme The Late Late Show, that he had left his homeland to escape the “toxic” press which he said was destroying his mental health.

Michelle Tauber, senior editor for People magazine, said to be successful in America, where the couple has settled, there needed to be a public sharing of personal triumphs and struggles, while there was also more understanding of their desire for privacy.

“I think Americans in particular are sympathetic to this idea of, it's theirs, it's done on their terms, it's their safe space to share what they want to share with the public,” she said of the upcoming interview.

The royals need publicity and the newspapers, the media needs the family to fill their pages and the programmes. So it's a symbiotic relationship that has worked very well.

Most senior members of the House of Windsor have at some stage been criticised and put under intense scrutiny by the media.

While newspapers want more pictures and personal access, the royals seek greater privacy, but also attention for issues close to their hearts. In return for a gilded life funded by the public, they should play along with the press, some critics say.

The tension can boil over. On an annual skiing trip in 2005, Harry's father Prince Charles, the heir to the throne, was caught on a microphone calling reporters “bloody people”, and has previously bemoaned being treated as a “performing monkey”.

“The royals need publicity and the newspapers, the media needs the family to fill their pages and the programmes. So it's a symbiotic relationship that has worked very well,” said Junor.

Harry and Meghan's decision to keep the media at arm's length and try to get their message out directly through social media has led some British papers to become more overtly hostile.

Their recent announcement that Meghan was pregnant with their second child, their final split with the royal family and the upcoming interview have drawn criticism, especially at a time when Harry's grandfather Prince Philip, the queen's 99-year-old husband, is in hospital.

Even some of those close to the royals suggest their public roles meant they must accept the enormous press interest, however wearying and frustrating.

“If you step on the pitch, you can't start arguing with the referee,” one senior royal aide said.

The queen will deliver a televised message as part of 'A Celebration for Commonwealth Day' hours before the duo's sit-down is aired.
Lifestyle
1 year ago

Prince Harry and his wife Meghan have made a final split with the British royal family, telling Queen Elizabeth that they will not be returning as ...
News
1 year ago