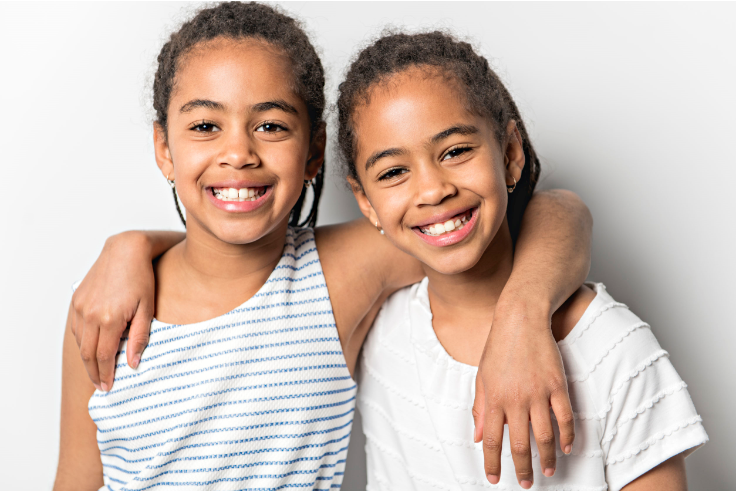 A study published in the Human Reproduction journal has found in recent years there have been more twin births than ever before, resulting in the world reaching its twin birth pinnacle.

The BBC reports the study found the peak came about as a result of large increases in the twinning rate across the world. At least 1.6-million twin births are recorded annually across the globe and one in every 42 children born is a twin.

Delays in pregnancy along with reproduction assisting methods such as in vitro fertilisation have contributed to the increase in the rate of twin births by a third since the 1980s.

The study established twin rates in Africa have always been high, noting this trend hasn’t changed over the past 30 years. This has been attributed to population growth.

Africa and Asia are leading in twin deliveries as they make up 80% of twin births in the world.

A Johannesburg mother is encouraging soon-to-be moms to explore the idea of giving birth at home.
News
1 year ago

Throughout her pregnancy, Rozaan November was excited to meet the twins she was carrying.
News
1 year ago