‘Do we still believe her?’ Piers Morgan on Harry & Meghan’s ‘secret’ wedding 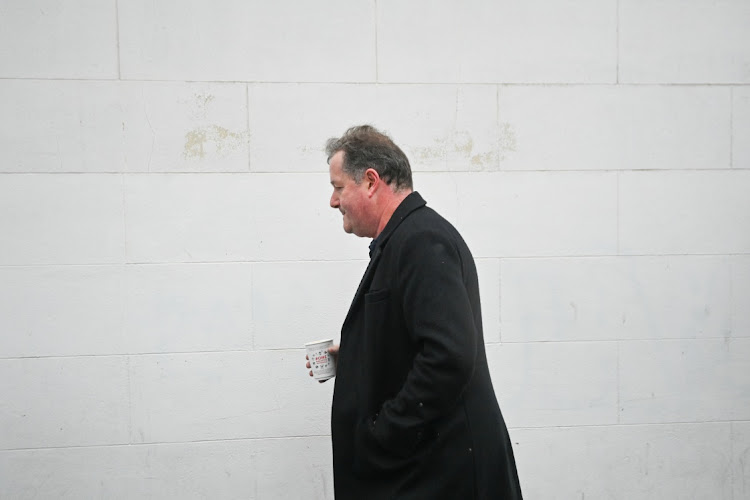 British commentator Piers Morgan has questioned whether people still believe claims by Meghan Markle about marrying Prince Harry three days before their official wedding on May 19 2018.

This as the date of the Duke and Duchess of Sussex’s wedding is hotly contested by the British press.

Several publications reported on Monday the date on Harry and Meghan’s marriage certificate does not corroborate claims made by Meghan during a tell-all interview with Oprah Winfrey two weeks ago.

Meghan told Oprah: “Three days before our wedding we got married. No-one knows that.”

The former actress said the wedding vows they have framed in their home were exchanged between the two of them in secret.

The Daily Mail reported the date on Meghan and Harry’s marriage certificate is May 19.

“Do we still believe her?” Morgan tweeted on Monday in response to a Daily Mail report headlined “Proof Meghan and Harry did not have a secret early wedding”.

Do we still have to believe her? https://t.co/iL6tTKHmn8

Stephen Borton, former chief clerk at the faculty office, told The Sun the couple may have privately exchanged vows they had written themselves or were rehearsing for the official Windsor Castle ceremony. He said Meghan was “obviously confused” and “clearly misinformed” about her wedding.

Shortly after the interview aired in the UK, Morgan, who is Harry and Meghan’s biggest critic said he did not believe any of the claims made by the duchess during the interview.

His recent tweet drew hundreds of mixed responses. Here are some of them:

God forbid someone have a private unofficial ceremony before the whole world invaded their life.

Didn't believe it then, don't believe it now. An interview about untruths and then tell so many whoppers they'd give Pinocchio a run for his money. Oprah owes us an apology for promoting such crap. You were right for standing your ground Piers, I wouldn't apologise either.

So that's now 2 untruths of the few things that can actually be fact-checked. The rest is just 'her truth' which suggests she's in cuckoo land. Strange how nobody in the US is interested in actually verifying her claims

The birth of former English rugby player Mike Tindall and his royal wife Zara's third child was rather dramatic.
Lifestyle
4 months ago

Footage of UK broadcaster Piers Morgan storming off the set of 'Good Morning Britain' midway through filming has gone viral on social media.
Lifestyle
4 months ago