Image: Empire Entertainment/YouTube Jason Statham as H in a scene from the trailer for 'Wrath of Man'.

Fans of 1990s hit films Lock, Stock and Two Smoking Barrels and Snatch rejoice: filmmaker Guy Ritchie has once again teamed up with star Jason Statham on an action movie — and based on the trailer that has just dropped, it looks awesome.

Called Wrath of Man, it is the pairs first collaboration in 16 years (the last being 2005’s Revolver) and is based on the French film Le Convoyeur.

Statham plays H, a man hired by cash-in-transit company Fortico Securities after a deadly ambush on one of their armoured vehicles. However, this mysterious new employee is not just after a pay cheque, but desperately wants to make people pay. H is actually a ruthless crime boss determined to find out who murdered his only child and exact his revenge. 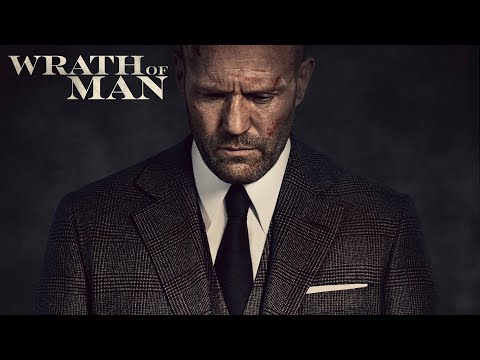 Regarding what viewers can expect from the film, Statham says Wrath of Man “is a very stylish, tense type of movie that will keep you guessing - and whether you like it or not, I am sure it will be memorable because Guy isn’t capable of making one that isn’t”.

About reuniting with Richie, he said: “If all I did for the rest of my career is work for Guy, I would be a very happy man.”

• Wrath of Man debuts in cinemas on April 23.