'If the vaccine isn’t everywhere, this pandemic isn’t going anywhere' 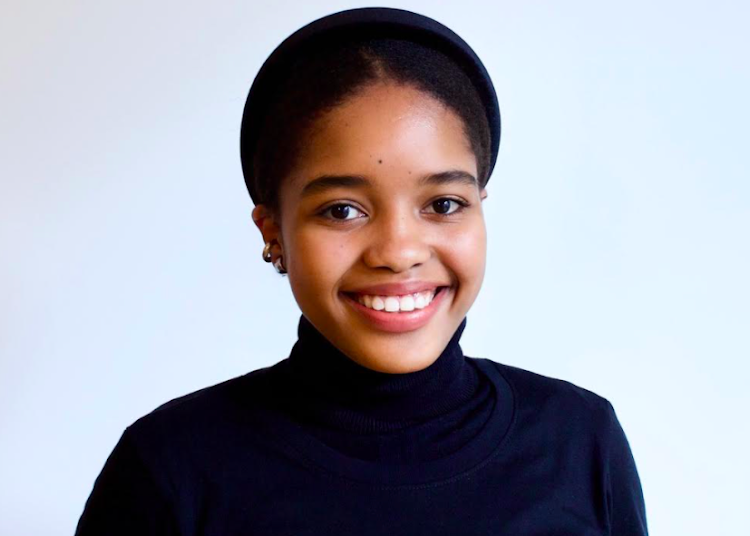 The activist from East London is among 56 activists from 24  countries who were chosen to become Youth Ambassadors for ONE, an anti-poverty organisation co-founded by U2 frontman Bono.

The ONE campaign is aimed at raising awareness about the critical importance of getting Covid-19 vaccines to all countries as quickly as possible.

To do this, the campaign launched an animated series, Pandemica, created to raise awareness about severely limited access to the vaccines in the world’s poorest countries.

“As Pandemica illustrates, this virus doesn’t respect borders, so I am campaigning to make sure vaccines reach everyone wherever they are in the world — because if the vaccine isn’t everywhere, this pandemic isn’t going anywhere,” said Makitshi.

The ONE said Pandemica may not be a real place, but for billions of people it is a reality.

“Less than 1% of doses administered globally have gone to people in low-income countries while a handful of wealthy countries have enough vaccines to inoculate their entire populations and still have one billion doses,” it said.

Director at the ONE campaign Emily Wigens said the youth ambassadors’ call could not be more relevant because while some countries are advancing their vaccinations campaigns, one-third of the world has yet to see a single dose.

“I’m excited to have on our side this group of impressive and committed individuals campaigning for a fairer world where everyone can access the same opportunities, be it a vaccine, quality education, health care or a decent job,” said Wigens.

President Cyril Ramaphosa on Tuesday urged wealthy countries to stop hoarding excess Covid-19 vaccines that they had ordered but did not immediately ...
Politics
2 months ago

Speaking at a virtual meeting of the World Economic Forum, Ramaphosa said poor countries were desperately in need of vaccines as much as other nations which had  already started vaccinating their citizens.

“We need those who have hoarded the vaccines to release the vaccines so other countries can have them,” said Ramaphosa.

“The rich countries of the world acquired large quantities of vaccines. Some even acquired up to four times what their population needs to the exclusion of other countries.”

He said African countries wanted access to vaccines as quickly as other nations.

At least half of the South African population will receive a Johnson & Johnson vaccine manufactured in Gqeberha, Aspen CEO Stephen Saad said on ...
News
2 weeks ago

Misinformation and conspiracy theories about the Covid-19 vaccines are some of the reasons people don't want the jab.
Politics
2 weeks ago
Next Article