WEBINAR | Debunk the myths and misconceptions about meningitis

Join Sunday Times Connect in partnership with Sanofi Pasteur for a live, interactive webinar on meningitis on April 21 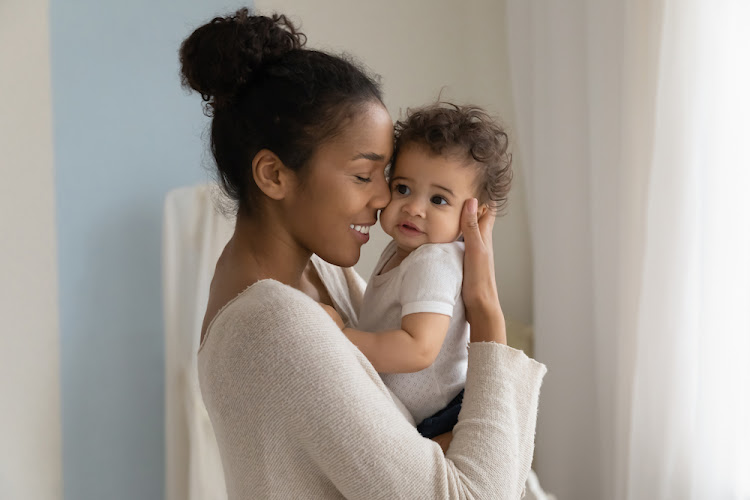 Meningitis is an inflammation of the membranes around the brain and spinal cord². Because of the severity of meningitis and the fact that the disease can take a loved one’s life in under 24 hours¹, the World Health Organisation has approved a global road map to defeat meningitis by 2030¹.

Invasive meningococcal disease (IMD) is caused by a bacterium that can lead to more serious manifestations, including meningitis and septic shock³. Though uncommon in SA, IMD is a devastating illness that largely affects young children4. If left untreated, long-term consequences can include deafness and brain damage, leading to severe cognitive and functional problems, and in the case of septic shock, limb amputations3.

Dr Nasiha Soofie, medical head at Sanofi Pasteur Vaccines, says: “When someone has IMD, the most important thing is to act fast. Any delay in diagnosis and treatment claims lives and leaves many others with serious lifelong after-effects.”

Unfortunately, not many people are aware about the disease, and symptoms can be confused with those of other diseases such as flu, malaria or Covid-19.

“Because IMD most often affects children younger than 10, especially infants, one of the problems is that younger children are not always able to let you know when they are not feeling well and they can’t clearly communicate what symptoms they’re experiencing.

“These facts are all the more tragic, since IMD can be prevented by immunisation. The meningococcal conjugate vaccine protects against four types of meningococcal bacteria and is recommended for all infants and children,.”

Saving a life is as easy as ensuring that you are aware of the signs and symptoms. Here are a few myths and facts about IMD that you should be aware of6.

MYTH: IMD is easy to diagnose6.

FACT: IMD is often misdiagnosed as something less serious, because early symptoms are similar to flu and other common viral illnesses6. Symptoms may include some combination of high fever, headache, stiff neck, confusion, nausea, vomiting, exhaustion, and a purplish rash6.

MYTH: IMD is only dangerous in young children6.

FACT: While it is most common in infants younger than one, anyone can get IMD6. Also, adolescents, students and others who live in dormitories, and other young adults are at increased risk of getting IMD compared to children and older adults6.

FACT: It is not possible to get IMD from vaccination6. Side-effects from vaccines are generally mild and uncommon, and may include redness or swelling at the site of injection which can last up to two days6. Meningococcal vaccines protect against the death toll and severe complications caused by IMD6.

“The pandemic has resulted in people missing their immunisations — and the number of IMD cases is expected to rise when people gather in large groups again,” says Dr Soofie.

“It’s often said that vaccines save lives, but this is not strictly true — it is vaccination that saves lives7. It’s imperative that a high level of vaccination coverage is achieved in those populations where they are recommended7. This will provide protection for both the people who are vaccinated and the communities they live in.7"

Learn more about meningitis by joining the Sunday Times Connect in partnership with Sanofi Pasteur for a live-stream event on Wednesday, April 21 from 1pm to 2pm.

To be part of the live webinar, register here >>>