Renowned broadcaster Chris Maroleng's classic “Don't touch me on my studio” video has resurfaced on the internet, 11 years later.

The video from the show Africa 360 on the eNews Channel made the rounds this week after Mzansi went down memory lane.

In it, the former secretary-general of the right-wing Afrikaner Weerstandsbeweging (AWB) André Visagie got heated up during a panel discussion with political analyst Lebohang Pheko on the relationship between farmworkers and their bosses.

Just here to let you know that on this day 11 ago, Chris Maroleng and Andre Visagie gave us this classic! One of the funniest moments on SA television 😂 pic.twitter.com/g8An2TSdPW

An irate Visagie ripped off his microphone and told Pheko: “You won't dare interrupt me.”

He walked off, throwing his sound pack away in anger. However, he returned to confront Pheko again.

Maroleng stood up and put his arm across Visagie to keep him away from Pheko, which made Visagie shout at him.

“Touch me and you'll be in trouble,” warned Maroleng.

“You touched me,” answered Visagie.

Maroleng can be heard repeatedly saying: “Touch me on my studio ... you don't do that,” until Visagie was led offset.

According to Mail & Guardian, the interview got backlash from members of the public who then laid a complaint on e.tv, but the Broadcasting Complaints Commission rejected the complaints.

“Touch me on my studio” went on to become a meme and was remixed into several songs. Here are some of the remixes: 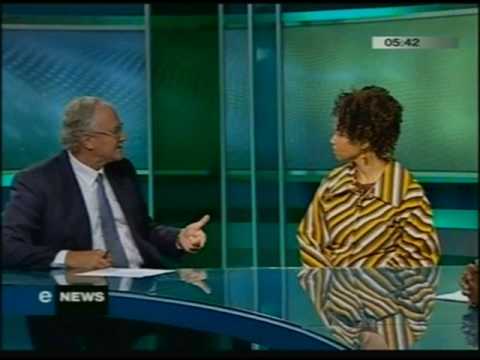 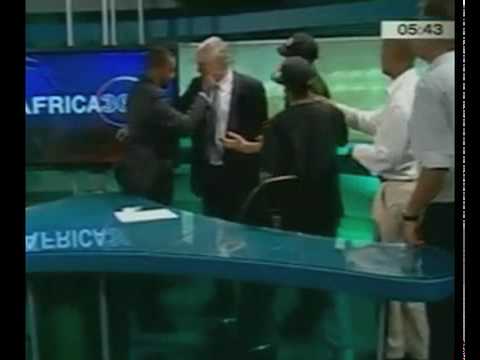 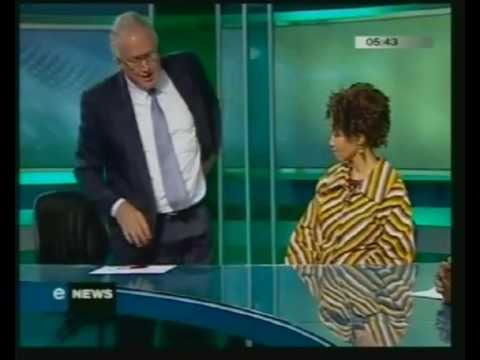 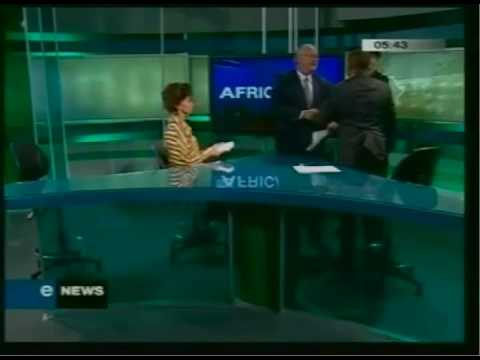