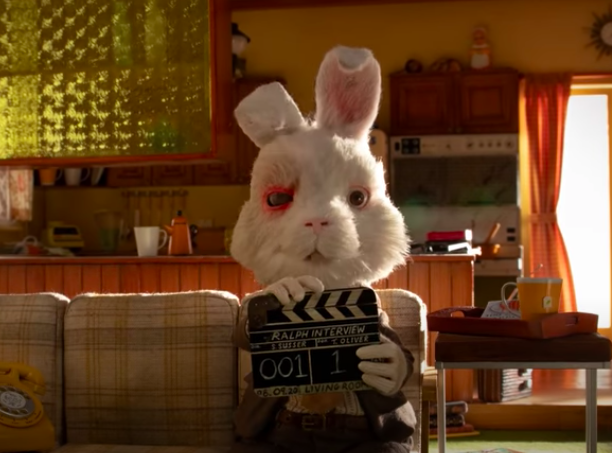 Hollywood filmmakers and movie stars have joined forces with Humane Society International to tackle cosmetic testing on animals around the world, including SA.

This week, Humane Society International released an animated short film, Save Ralph, aimed at exposing the cruelty of animal testing in an original and unexpected way

The film tells the story of Ralph, a bruised and battered bunny, who is being interviewed for a documentary as he goes through his daily routine as a “tester” in a lab.

The film's director Spencer Susser said while Ralph is animated, the miseries he endures in the short film are far from made up.

“It's so important that Ralph feels real because he represents countless real animals who suffer every day,” said Susser.

At the time of writing this article, the film had garnered more than 148,000 views on YouTube.

Watch the full film below:

According to Humane Society International, SA is the largest cosmetics market on the continent, where animal testing for cosmetics is still legal.

“Humane Society International is working to ban cosmetic animal testing in the world’s most influential beauty markets, as well as the sale of cosmetic products or ingredients that have been newly tested in any other part of the world.

“We need your help to urge the South African government to make this a priority issue and to agree on measures to ban cosmetic animal testing and trade throughout the country,” said the organisation.

A pelican brought the N7 highway towards Atlantis to a practical standstill on Tuesday as Cape Town law enforcement officers intervened to help ...
News
1 week ago

Three cows were thrown out of a moving taxi as stock thieves fled from police near New Hanover in the KwaZulu-Natal Midlands on Thursday.
News
3 months ago