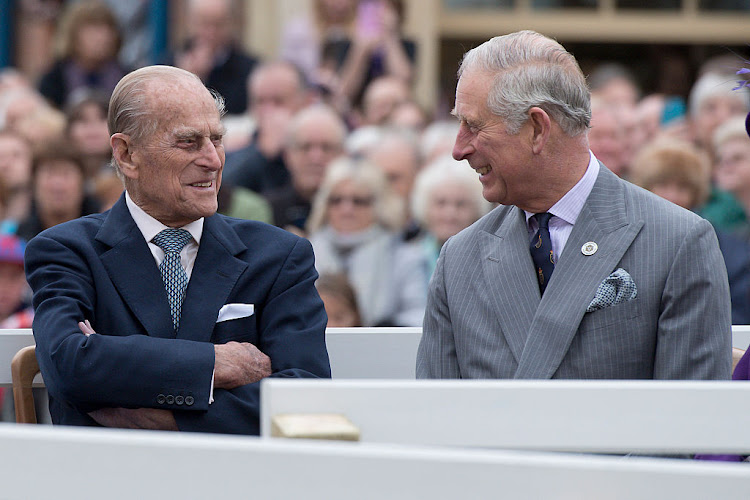 Prince Charles has paid tribute to his “dear papa”, the Duke of Edinburgh, Prince Philip, hailing him as a “special person”.

This as tributes continue pouring in for Prince Philip two days after his death was announced.

The duke died “peacefully” on Friday morning at Windsor Castle. Queen Elizabeth is believed to have been at his side at the time of his passing, according to Daily Mail.

On Saturday, Clarence House shared a short clip of the Prince of Wales paying tribute to his father on behalf of the royal family and thanking the world for its support during their loss.

“I particularly wanted to say that my father, for I suppose the last 70 years, has given the most remarkable devoted service to the queen, to my family and to the country. But also to the whole of the Commonwealth.

“As you can imagine, my family and I miss my father enormously. He was a much loved and appreciated figure.

The Prince of Wales pays tribute to The Duke of Edinburgh on behalf of The Royal Family. pic.twitter.com/tDP0rkKGzc

— The Prince of Wales and The Duchess of Cornwall (@ClarenceHouse) April 10, 2021

Charles went on to say that his “dear papa” was a “very special person” who would've been amazed by the “reaction and touching things that have been said about him”.

The prince ended the address by thanking everyone for their support during the difficult time.

Charles's tribute comes hours after the queen shared a sweet photo of her and Philip on the royal family's social media accounts.

Accompanying the snap was a loving tribute by the queen to her husband of 73 years that read, “He has, quite simply, been my strength and stay all these years, and I, and his whole family, and this and many other countries, owe him a debt greater than he would ever claim, or we shall ever know.”

Prince Philip will be buried next week Saturday at St George's Chapel at 3pm. Only the queen and members of the royal family will attend the funeral, according to Buckingham Palace.

Prince Harry and Meghan, the Duke and Duchess of Sussex, have posted a tribute to the prince's late grandfather, Prince Philip, on the website of ...
Lifestyle
9 months ago

'What a life!' Britain pays tribute to Prince Philip

Gun salutes will be fired across Britain on Saturday to mark the passing of Prince Philip as tributes flooded in for a man who was a pillar of ...
News
9 months ago

Destined to play second fiddle, the duke ensured he was very much his own man, writes Nadine Dreyer.
Opinion & Analysis
9 months ago