Experts in the UK warn that while results are promising, patients with depression should not try to self-medicate with magic mushrooms 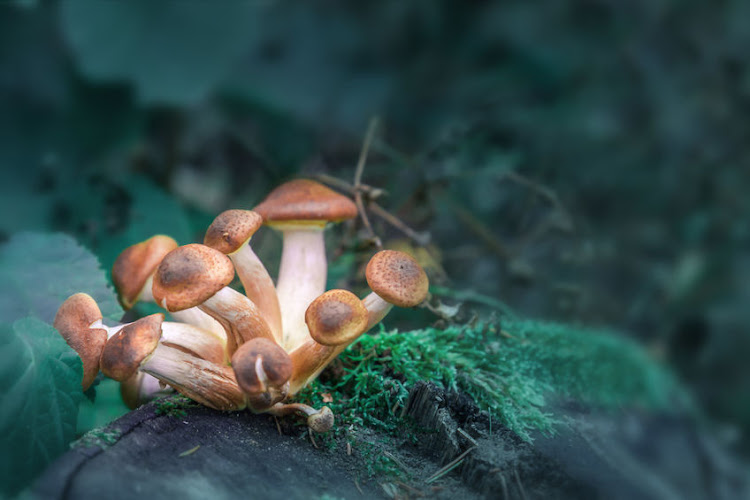 A first-of-its-kind study has found that psilocybin, a magic mushroom compound, is at least as effective as antidepressants at treating severe depression. Stock photo.
Image: 123rf/Juris Kraulis

Psilocybin, the psychedelic active compound in magic mushrooms, may be at least as effective as a leading antidepressant drug and could help more patients into remission from severe depression, a small study by British scientists has found.

The findings, in the first-of-a-kind, head-to-head comparison of psilocybin therapy and the antidepressant escitalopram, suggests the psychoactive ingredient has promise as a potential mental health treatment, the researchers said.

“Remission rates were twice as high in the psilocybin group than the escitalopram group,” Robin Carhart-Harris, who designed and led the study as head of the centre for psychedelic research at Imperial College London, told a briefing.

“One of the most important aspects of this work is that people can clearly see the promise of properly delivered psilocybin therapy by viewing it compared with a more familiar, established treatment,” he said. “Psilocybin performed very favourably in this head-to-head.”

Depression is one of the leading causes of ill-health worldwide, and existing treatments are often ineffective or have adverse side effects that lead patients to stop taking them.

Alter your mind about shrooms: Could they be magical for mental health?

Carhart-Harris warned that while these findings — published in The New England Journal of Medicine — were encouraging, patients with depression should not try to self-medicate with magic mushrooms. “That would be an error of judgment,” he said.

The research involved 59 patients with moderate to severe depression, who got either a high dose of psilocybin and a placebo, or escitalopram plus a dose of psilocybin so low as to be classed as non-active and unlikely to have an effect.

This design was aimed at ensuring the two arms of the trial were as alike as possible for those taking part.

Treatment response, defined as a reduction of at least 50% in depression scores from baseline, was seen in 70% of people in the psilocybin group and 48% in the escitalopram group.

There's a kind of epistemic quality to the treatment, a revelatory quality, where people report feeling that they understand more fully why they're depressed.

Results also showed that remission of symptoms — measured as a score of 0 to 5 at week six — was seen in 57% of the psilocybin group compared with 28% in the escitalopram group.

“I think it's getting more at the root causes of suffering,” he said. “There's a kind of epistemic quality to the treatment, a revelatory quality, where people report feeling that they understand more fully why they're depressed.”

The Imperial team, co-led by David Nutt, a professor of neuropsychopharmacology, has been exploring the potential of psilocybin for many years.

In 2016 they published a small study showing psilocybin could help ease a severe condition known as treatment-resistant depression.

The latest study was conducted under specific controlled conditions with two therapists and a regulated dose formulated in laboratory conditions, Nutt told the briefing, and taking magic mushrooms without such safeguards could be dangerous.

Therapy gets a dose of psychedelics in SA podcast series, 'The Psychonauts'

No, we're not tripping: Fungi could eat plastic pollution and grow homes

Could magic mushrooms heal South Africans with racial trauma? Based on a new study, the answer could be yes
News
4 months ago
Next Article