Pray for the queen, Anglican leader says before Philip's funeral 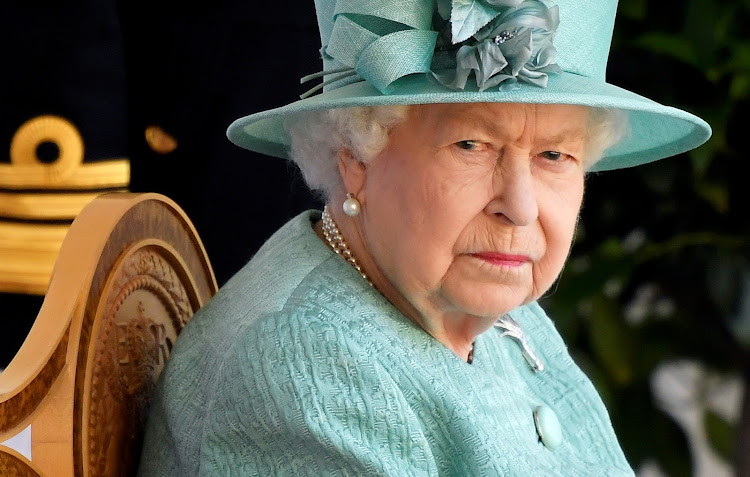 Anglican Church leader Justin Welby has asked mourners to pray for Queen Elizabeth as she prepares to bury her husband of 73 years.
Image: Toby Melville/Pool via Reuters

The spiritual leader of the Anglican Church Justin Welby on Friday called on the British public to pray for Queen Elizabeth or offer condolences in their hearts to her, the day before the funeral of her husband Prince Philip.

Philip, the Duke of Edinburgh, who had been married to the British monarch since 1947, died on April 9 at Windsor Castle aged 99, leaving a “huge void” in her life.

On Saturday, a ceremonial royal funeral will be held at the castle's St George's Chapel, a scaled-down ceremony because of coronavirus restrictions although there will be some traditional grandeur.

Welby, the Archbishop of Canterbury who will lead the service alongside the dean of Windsor, said it would be wrong to judge how the 94-year-old queen was feeling from her appearance at the ceremony.

“She's the queen, she will behave with the extraordinary dignity and extraordinary courage that she always does. And at the same time, she is saying farewell to someone to who she was married for 73 years,” Welby said.

The queen hosted a ceremony as the Earl Peel stepped down as Lord Chamberlain.
Lifestyle
1 month ago

“I think that must be a very, very profound thing in anybody's life, and I hope that the whole nation, if they believe in that, then they pray for her, if they don't then they sympathise and, in their hearts, offer their condolences to her, and the hope for her to find strength in what must be an anguished moment.”

Elizabeth, who is the symbolic head of the Church of England, has not been seen in public since her husband passed away.

The couple's second son Prince Andrew said his mother was being stoical in the face of a loss that she had described as “having left a huge void in her life”.

Saturday's ceremonial royal funeral — which is not a state funeral — will begin at 1300 GMT. A minute's silence across Britain is due to be held at 1400 GMT.

Fit for, and designed by, a prince: Land Rover that will carry Philip's coffin unveiled

When Prince Philip's coffin is conveyed to church for his funeral service, it will be taken in a specially-commissioned Land Rover that the British ...
Lifestyle
1 month ago

When Prince Philip, husband of Britain’s Queen Elizabeth, died on April 9, Buckingham Place issued a statement saying the 99-year-old had “passed ...
Lifestyle
1 month ago
Next Article