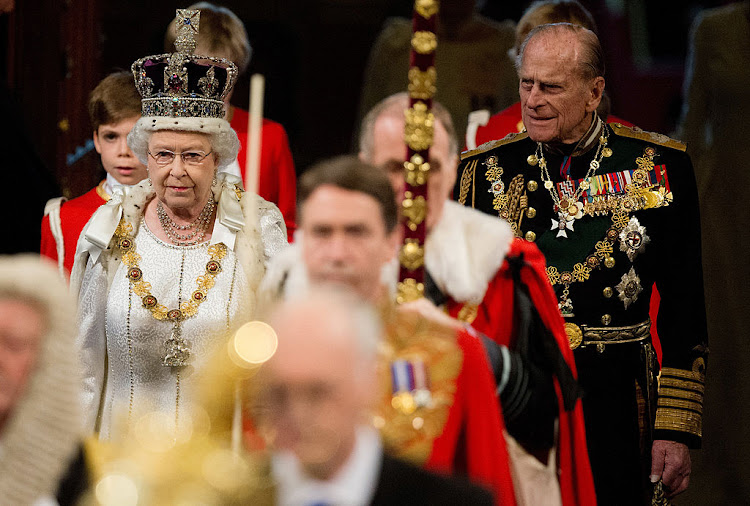 Prince Philip, the late husband of Britain's Queen Elizabeth, had no shortage of posh titles. While the most widely known of these is the Duke of Edinburgh, he was also the Earl of Merioneth and Baron Greenwich.

However, it's the title he didn't have — that of king — that often provokes curiosity. After all, isn't that what the spouse of a queen is supposed to be called?

Philip was born Prince of Greece and Denmark, but he renounced these titles when he wed Elizabeth in 1947.

At that point he was granted the dukedom, earldom and barony mentioned previously.

The British royal family bade farewell to Prince Philip, husband of Queen Elizabeth, as he was laid to rest on Saturday.
Lifestyle
2 weeks ago

It was a decade later that the queen issued a Letters Patent granting her husband “the style and titular dignity of a Prince of the United Kingdom of Great Britain and Northern Ireland”. This meant that henceforth he would be addressed as His Royal Highness Prince Philip.

But again, why did she dub him a prince rather than a king?

Time Magazine states that according to British custom “a ruling queen’s husband is called a prince consort because the title of king is only given to a monarch who inherits the throne and can reign”.

In other words, you have to be born into the Firm in order to qualify.

How Meghan took part in Prince Philip's funeral from afar

The same does not apply to the spouse of the reigning king of England; she is given the title queen consort. That's why the current monarch's late mother and namesake, Elizabeth Bowes-Lyon, who married into the royal family, was styled as Queen Elizabeth.

“As with many royal traditions, you can chalk this one up to a very old and powerful patriarchy,” explains Town & Country Magazine. “Kings always reign, whereas queen can be a symbolic title.”

Queen Elizabeth will stand alone as the coffin of her husband, Prince Philip, is lowered into the Royal Vault of  St George's Chapel within the ...
Lifestyle
3 weeks ago

Did you know the longest-serving consort in British royal history was also his wife Queen Elizabeth's third cousin?
Lifestyle
4 weeks ago

The estranged brothers will be separated by their cousin Peter Phillips — in line with the queen's wishes.
Lifestyle
3 weeks ago
Next Article