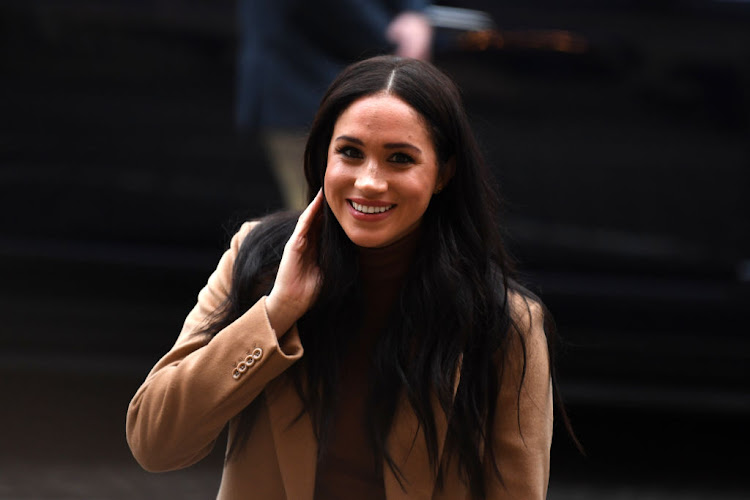 Chrissy Teigen has praised Meghan, Duchess of Sussex, for her kindness after the former lost her unborn son.
Image: Daniel Leal-Olivas/WPA Pool/Getty Images

US model Chrissy Teigen says the Duchess of Sussex Meghan Markle is “just as kind as everyone says she is” after the latter reached out to Teigen after the loss of her unborn son.

Teigen praised Meghan during an appearance on the Watch What Happens Live! After Show, hosted by Andy Cohen.

The cookbook author was asked if she'd “personally connected” with the duchess since Teigen had defended Meghan several times in the past. The mom of two confirmed that the two connected after Meghan reached out to her after the loss of baby Jack.

“She is really wonderful and so kind, just as kind as everyone says she is. That's why you look at everything and you're like, my God, what is wrong with people that they have to make this person out to be so malicious and so crazy?

She also confirmed that she spoke to Meghan after the explosive Oprah Winfrey sit-down early last month, but denied she “got any extra tea” from the duchess beyond what was discussed.

Meghan and her husband Prince Harry made shocking revelations during a two-hour interview with Winfrey where they accused the British media and royal family of racism.

The duchess and Teigen both suffered tragic miscarriages late last year and shared the painful ordeal publicly. Teigen revealed that she'd lost her unborn baby Jack months into the pregnancy, while Meghan shared the heartbreaking loss of her second baby while she held son Archie.

Many showed their support for the duo and praised both women for their courage in sharing deeply personal experiences.

US model Chrissy Teigen has announced her decision to step back from her social media account as she's in a "grief depression hole".
Lifestyle
1 year ago

The Duchess of Sussex Meghan Markle has revealed in an opinion article published in the New York Times on Wednesday that she had a miscarriage - an ...
Lifestyle
1 year ago

The duchess reflects on her loss in a newspaper article, an unprecedented move for a member of the royal family
World
1 year ago