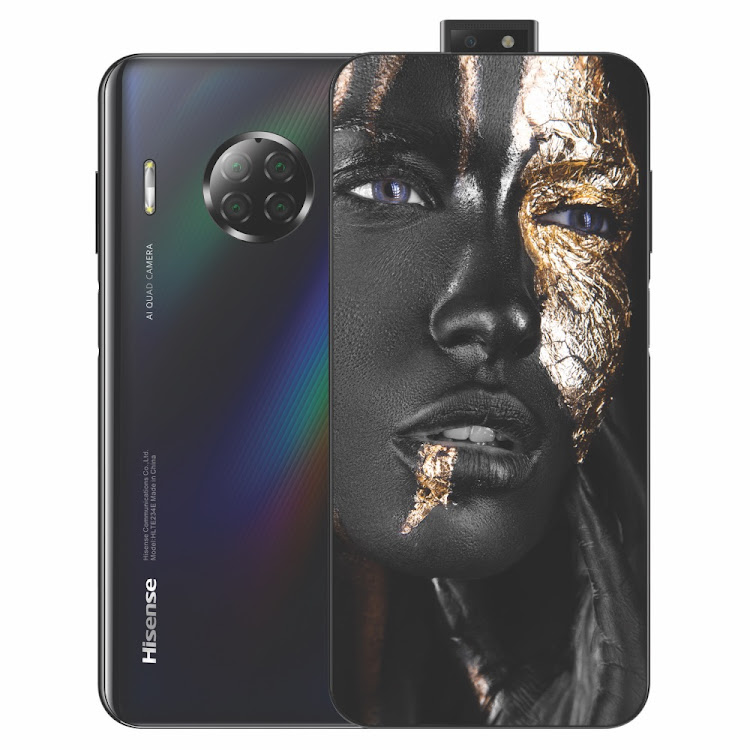 The H50 range has been designed for the bold, daring and fashionable user.
Image: Supplied/Hisense

When it comes to upgrading technology, many of us think we need to go for the expensive options to have the best technology available in the market at the time, particularly for mobile devices. Every time you’re due for an upgrade, you probably spend a lot of time looking for the phone with the best specs for your budget.

But every so often a manufacturer enters the market or produces a range of products that offers all the latest features and benefits at a fraction of the price. Enter Hisense Mobile and its new Infinity H50 range.

Hisense recognises the importance of developing products that put the best technology into the hands of its consumers, at the right price. Hisense is the type of brand that makes you wonder why the competitors charge what they do for their latest technology when you can access the exact same features, if not better, in other products that are far more affordable.

The new Infinity H50 range comes in three variations: the H50, H50 Zoom and H50 Lite. If you compare specs of any of the devices in the Infinity H50 range with their direct competitors, it’ll be evident which manufacturer is worth your while. 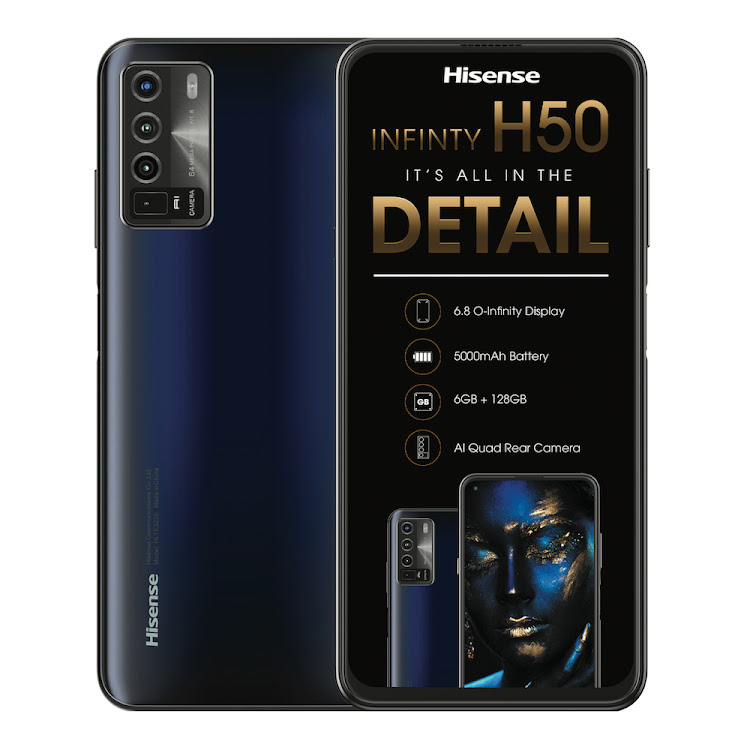 Built for content creation, the phone’s standout features are its camera and lens options.
Image: Supplied/Hisense

The standard Infinity H50 has an eye-catching design. As the name suggests, the 6.5" screen looks like it drops off the edge and goes on for forever. The standard H50 comes in Pine Green or Black Jade with Hisense’s “3D gradient flexible curve design”, which has an iridescent sheen.

Built for content creation, the phone’s standout features are its camera and lens options. The standard Infinity H50 comes with five different camera options. The back has an 8MP wide-angle lens, a 64MP HD main camera, a 2MP depth camera, a 2MP macro-lens and the luxury of a 32MP front camera, which adjusts to your current light conditions for high-quality selfie images, consistently. Its 120° wide-angle lens and 108MP HD lens is one of the world’s highest megapixel offerings in a mobile device today.

The Infinity H50 has an Octa-core processor, supported by 6GB of RAM as a standard. The 128GB card can be upgraded to 512GB if needed. To keep all of the contents and any sensitive information secure, Hisense has added facial recognition and a fingerprint sensor to this device.

The Infinity H50 Zoom and H50 Lite versions have slight variations to the standard H50. The H50 Zoom’s most notable feature is the pop-up 16MP front-facing camera with a built-in flash. The H50 Zoom is also visually appealing and comes finished in Black Pearl with the same iridescent effect as the standard H50.

The H50 Lite version has fewer camera and lens options with a slightly smaller RAM and storage space facility. The overall performance of the Lite version is superior in every aspect: from image capturing, design details, screen quality and battery performance.

In the noisy world of premium Android-powered mobile devices, you’re not going to find a range with more technology and more options than the new Infinity H50 range. Hisense has most certainly come to the carnival.

This article was paid for by Hisense.