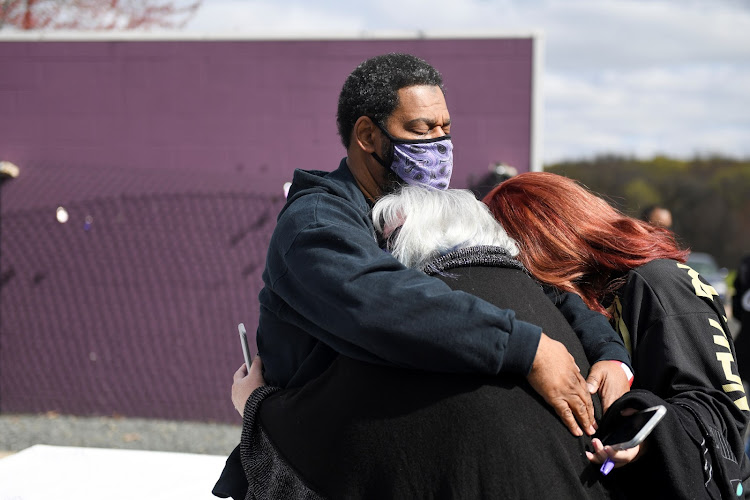 Draped in shades of purple, fans of the late artist Prince huddled in a line outside his Paisley Park estate in Minnesota, waiting to enter the museum to remember the musician's life on the fifth anniversary of his death.

“We came to pay our respects to the best, greatest, most, amazing musician ever. You know, we've been fans forever. We're family. We've made family from all over the world through this man ... It was important for us to be here,” said Barbara Rodgers, who travelled to Minnesota from Florida with her husband Ali and her friend Sara.

Prince died April 21, 2016, of an accidental fentanyl overdose at the age of 57. His former home and studio located in the Minneapolis suburb of Chanhassen is now a museum. 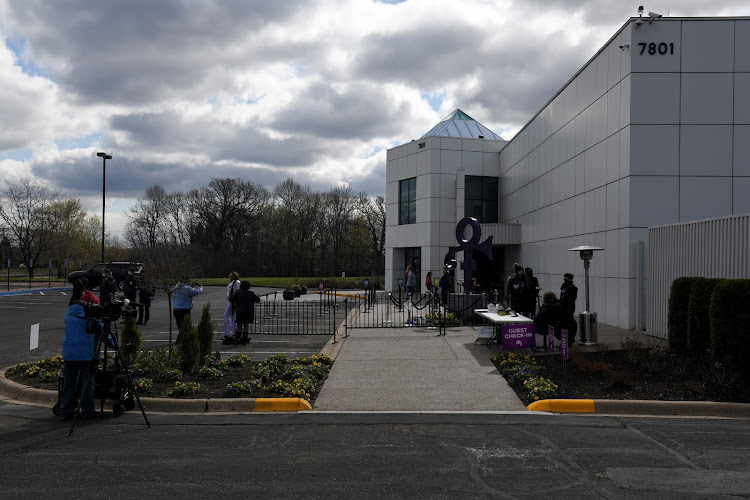 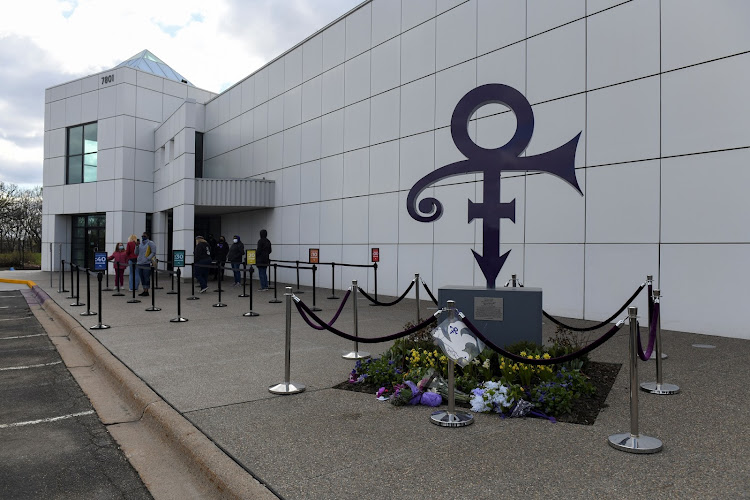 Fans who did not have a ticket to enter left personal written messages for the artist.

“There's a sense of sadness. But there's a sense that I was part of this,” said Monty Williams, another fan. He described Prince as “just the true purest artist. And I don't know if there will ever be another one. I miss him dearly.”

Soccer fans remembered the fallen Bafana Bafana midfielder and how he was a true inspiration to many around the country.
Sport
3 weeks ago

Noxolo Maqashalala, 44, was found dead in her Honeydew home and forensic personnel suspected she had been dead for almost a week
TshisaLIVE
2 months ago

Here's how the world mourned the death of Chadwick Boseman

The loss of 'T'Challa' touched the hearts of fans across the globe.
TshisaLIVE
4 months ago
Next Article