Carbon emissions are more than countries are reporting, says study 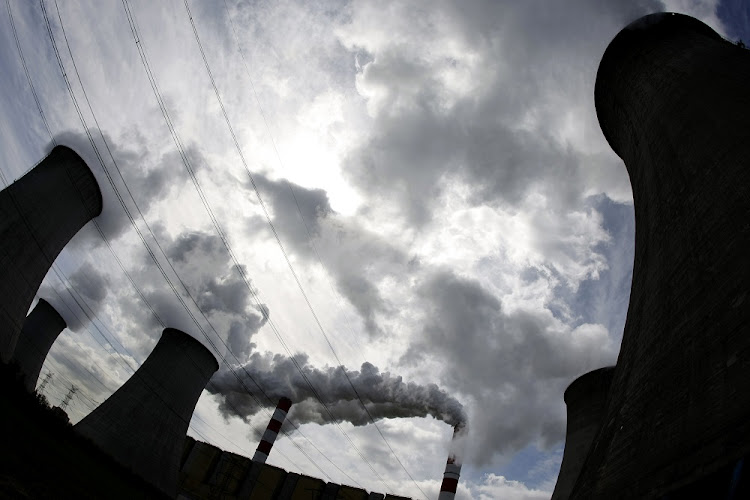 Scientists said on Monday they have detected a large gap, equal to about what the US emits annually, between the amount of climate-warming emissions that countries report and the amount that independent models say reaches the atmosphere.

The gap of about 5.5 billion tonnes of carbon dioxide per year arises not because any country is doing anything wrong. Rather, it is due to differences between scientific methods used in national inventories that countries report under the 2015 Paris agreement on climate change and methods used by international models.

“If models and countries speak a different language, assessing country climate progress will be more difficult,” said Giacomo Grassi, an author of a study on the gap and a scientific officer at the Joint Research Center of the European Commission. “To address the problem, we need to find a way to compare these estimates.”

The emissions gap, explained in the study published on Monday in the monthly journal Nature Climate Change, could mean some countries will have to adjust their emissions reductions.

Global CO2 emissions from energy are seen rising nearly 5% this year, suggesting the economic rebound from Covid-19 could be “anything but ...
News
3 weeks ago

For instance, the country models done by the US and other nations show more carbon-absorbing managed forest land than the independent models indicate. The study finds the national estimates, which allow more flexible definitions for those lands, show about 3 billion hectares more of managed forest land around the world than in the independent models.

The risk is that some countries could claim managed forests are absorbing large amounts of emissions and not do enough to cut emissions from cars, homes and factories.

“We are lucky to have those natural carbon sinks,” Christopher Williams, an expert on forests at Clark University told the Washington Post, about the study.

“However, that carbon uptake is a freebie from nature for which we do not really get to take credit in our battle against climate change.”

As countries work to keep their commitments to cut emissions as part of the Paris agreement to limit the global temperature rise to 1.5° C above pre-industrial levels, the discrepancy could become a larger issue.

The Biden administration is urging countries to advance their goals on cutting emissions ahead of UN climate talks in Scotland in November. Under the Paris agreement, countries will review their collective progress every five years, a process called “Global stocktake” that will start next year.

The study said further work is required to develop country-specific adjustments, “but countries that had previously used an incomparable benchmark may eventually need to update their target.”

They 'store more than twice as much carbon as forests do', but we are losing a soccer field’s worth every 30 minutes
World
1 month ago

Policy document significantly reduces the upper limit target for harmful carbon emissions seen over the next decade.
News
1 month ago
Next Article