Thieves see numbers in paintings: Art heists on the rise in SA 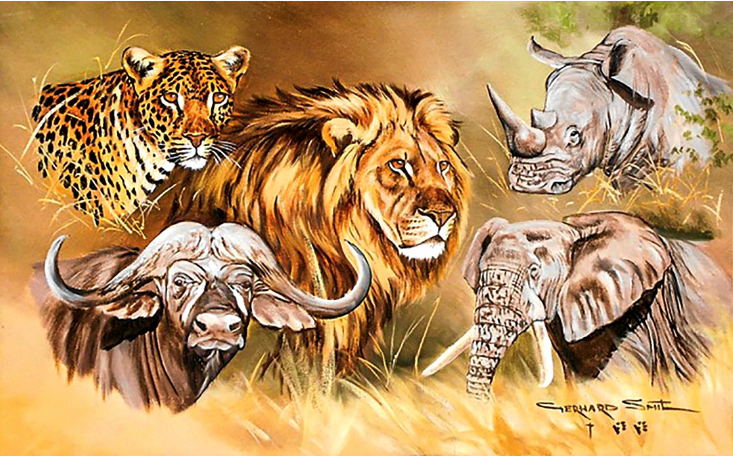 A work by Gerhard Smit, who is among the artists whose paintings were recently stolen during a hijacking in Pretoria.
Image: Gerhard Smit

SA has experienced a spike in art theft during the lockdown, with insurers paying out millions of rands in claims in the past year.

With Interpol alerted to last month’s theft of 31 paintings of nine renowned South African artists in a hijacking on the N1 in Pretoria, art insurers and auctioneers fear that a trend, driven by the worsening economy, is developing.

In the theft of the 31 paintings, valued at R500,000, six armed robbers hijacked a delivery vehicle as it transported the artworks from Sandton Auctioneers to Pretoria art dealer Ben Keogh on April 15.

Nic Van Rensburg’s artworks have been exhibited in Paris, while Chisholm has exhibited her paintings in New York. Munro is one of SA’s most prolific artists, having sold more than 12,000 works.

• 31 - The number of paintings stolen in the hijacking in Pretoria.

• 9 - The number of artists whose paintings were stolen in the hijacking.

• R6m - The amount paid out in art theft claims by iTOO Artinsure in the past year.

The hijackers executed their attack as the delivery vehicle approached the Rigel off-ramp on the N1. Forcing the vehicle off the road, they kidnapped the driver, who they released two hours later after stashing the paintings, said Sandton Auctioneers CEO Ali Khansefid.

Khansefid said his colleague was returning the artworks to Keogh after an auction when he was hijacked by the gunmen in two cars. “They forced him off the road. Two gunmen then forced him out the bakkie and put him under a blanket on the back seat of one of their cars.”

He said the hijackers drove around with his colleague before they stopped, presumably to offload the paintings. “The hijackers then drove my colleague around for nearly an hour before they dumped him near Alexandra. Our vehicle was found in Alexandra, completely stripped.”

Khansefid said the paintings ranged in value from R5,000 to R35,000. “They are all highly recognisable. The artists are renowned South African artists.”

He said though art theft was rare in SA, it was on the rise. “These days more and more people are recognising the value of art.”

He said selling stolen art was difficult and usually involved people ordering specific artworks. “We hope we were not deliberately targeted and were merely in the wrong place at the wrong time.”

Gail Bosch, iTOO Artinsure product head, said in SA the theft of art had worsened since the start of the lockdown. 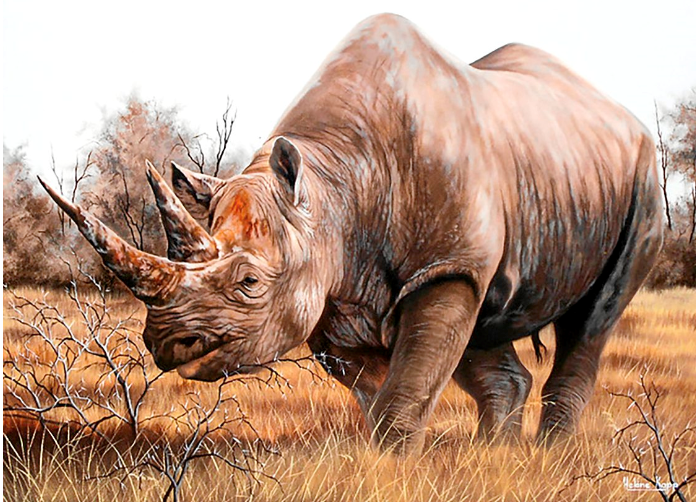 “In the past 12 months we have paid out about R6m in theft claims. Artinsure has been a specialist art insurer for over 12 years and this has been an especially bad year in terms of theft claims. Of the claims we paid out, four were for over R1m each.

The company’s website contains 37 pages of art stolen in SA.

One of its clients, based in Secunda, Mpumalanga, had 44 paintings stolen in August 2020.

“We believe the theft of art and other appreciating assets has increased since the start of lockdown because people have become financially desperate. With the unpredictable rand, people are increasingly turning to art for investment purposes. Criminals realise art is becoming increasingly valuable, making it desirable to steal.” 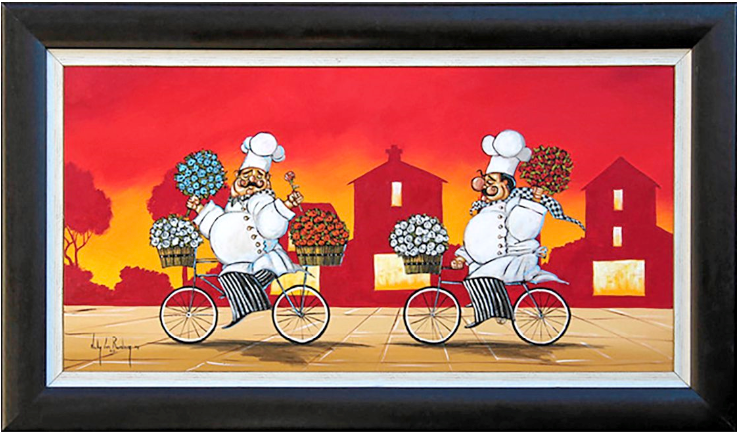 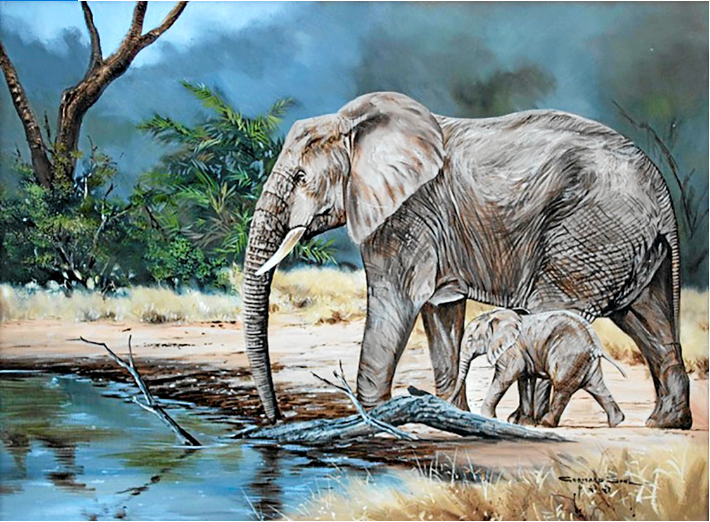 Darryl Gray, the owner of the Henry George Gallery in Johannesburg, himself a victim of art theft, said it was incredibly difficult to sell stolen art.

“More important pieces by well-known artists, which are often investment pieces, are very easy to trace if sold. If art is stolen, it’s more likely the piece would be specifically ordered.”

He said that in November 2019 a thief broke into his gallery and stole several artworks.

“You could see the thief on CCTV cameras examining the price tags of the expensive pieces, which he took and threw out of a window before fleeing. While several pieces which were damaged were recovered on our property the next day, others are still missing.”

Police spokesperson Capt Dave Miller, confirmed Interpol had been asked to assist with the investigation and to place the stolen paintings on its watch list. He said a R10,000 reward was being offered for information leading to the recovery of the 31 paintings and the suspects’ arrest.

Adam Broomberg and Oliver Chanarin are killing off their joint alter ego with a final show that, by exposing the gallery process, echoes their ...
Lifestyle
4 months ago

The Oracle sculpture in NY City has drawn mixed reactions. But is it misunderstood or offensive?

A huge new bronze sculpture welcoming visitors to the Rockefeller Center in New York has garnered confusion and questions online over its ...
Lifestyle
4 months ago