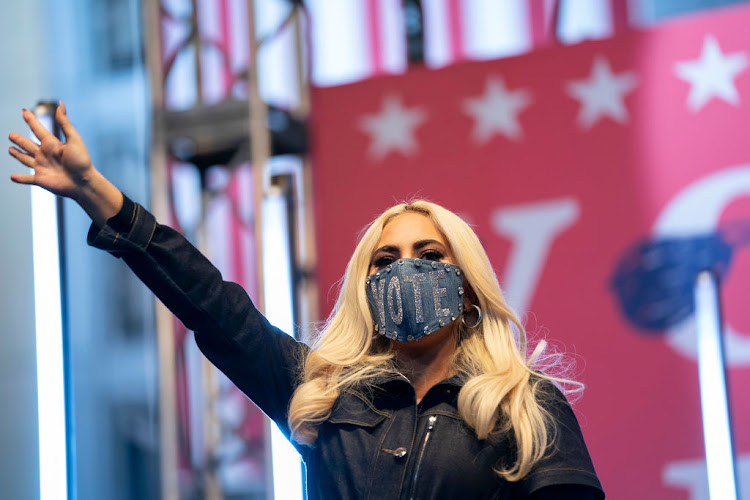 US singer and actress Lady Gaga has revealed she had a “total psychotic break” after she was allegedly raped and “dropped off pregnant on a street corner” at age 19.

The Paparazzi hitmaker made the harrowing revelation during an appearance on the mental health series The Me You Can’t See which premiered on Friday on Apple TV+.

The series, co-created and produced by Prince Harry and Oprah Winfrey, features stories from high-profile guests and others across the world about mental health and emotional wellbeing issues, Apple TV+ said.

Winfrey said the series aimed to spark a global conversation and replace the shame surrounding mental health with wisdom and compassion. Among those participating will also be actress Glenn Close and basketball players DeMar DeRozan from the San Antonio Spurs and Langston Galloway from the Phoenix Suns.

Gaga, real name Stefani Germanotta, spoke about the harrowing ordeal and the “total psychotic break” she had years later as a result, according to Independent.

The A Star is Born actress reportedly revealed the incident happened in the early years of her music career. According to the site, she revealed that a producer instructed her to take off her clothes.

Oprah Winfrey and Prince Harry get candid about their struggles in a new trailer for their mental health series.
Lifestyle
1 year ago

“I said no and I left, and they told me they were going to burn all my music. And they didn’t stop. They didn’t stop asking me and I just froze and I just, I don’t even remember,” Gaga reportedly said.

Gaga related how her “psychotic break” and “ultra state of paranoia” years later — which forced her to cancel several shows during her world tour — were resurfaced traumas from the incident.

“I [couldn’t] feel my own body. First I felt full-on pain, then I felt numb, and then I was sick for weeks after. I realised it was the same pain I felt when the person who raped me dropped me off pregnant on a corner [by] my parent’s house because I was vomiting and sick. Because I had been abused, and I was locked away in a studio for months.”

In the series, Winfrey and Harry opened up on their own past traumas and mental health experiences.

The Duke Of Sussex opened up in detail about how Diana’s death in 1997 influenced his decision to quit the glare of life in the royal family. Harry said he was told by his father, heir to the throne Prince Charles, that media attention and being part of the institution was something he had to get used to.

“That doesn’t make sense. Just because you suffered it doesn’t mean your children have to suffer. In fact, quite the opposite. If you suffered, do everything you can to make sure that any negative experiences you had, you can make it right for your children,” he said in the documentary.

“Isn’t this all about breaking the cycle?”

Winfrey, one of the most influential black women in the US, spoke of a childhood that saw her whipped by her grandmother, made to sleep on an outdoor porch by her mother and raped by a cousin at age nine.

Telling her story was crucial to her ability to process it, the talk show host said.

From the sound of horses' hooves on the day of Princess Diana's funeral, to chases by paparazzi when he was a child in the back of a car, Prince ...
Lifestyle
1 year ago

'The Me You Can’t See' will premiere on Apple TV+ on May 21.
Lifestyle
1 year ago

Global Citizen has rallied world leaders, royalty and celebrities for a star-studded concert aimed at raising funds and awareness on vaccine equity.
Lifestyle
1 year ago