Not the only British royal to be born on American soil 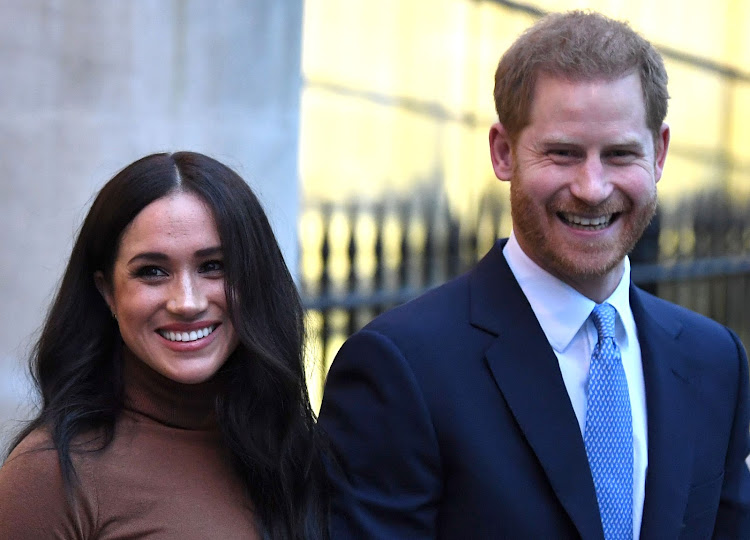 “She is more than we could ever have imagined,” said Prince Harry and his wife Meghan Markle about their daughter born in Santa Barbara, California, on Friday.

The Duke and Duchess of Sussex publicly welcomed their new arrival to the world with a post on the website of their charity and media organisation Archewell, named after their two-year-old son Archie.

Here are seven things to know about the latest addition to British royal family:

The couple named their daughter Lilibet Diana Mountbatten-Windsor, and indicated she will be called Lili for short.

Her first name is a tribute to her paternal great-grandmother, Britain’s Queen Elizabeth, who is fondly known as Lilibet by her family. 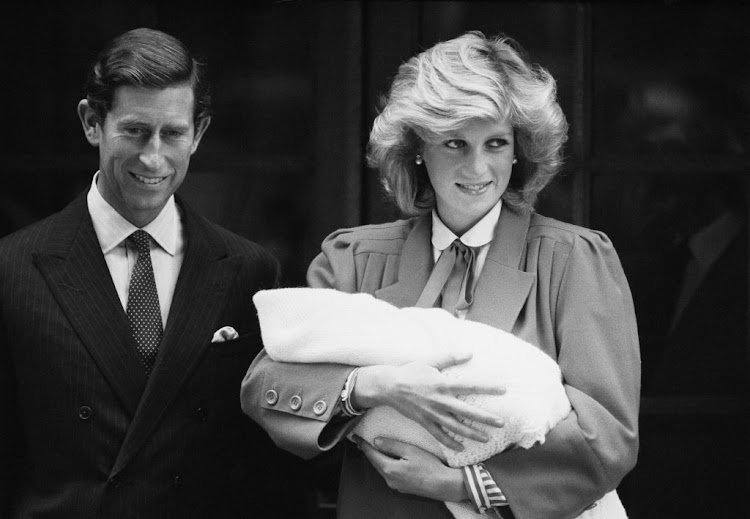 Mountbatten-Windsor is the surname of the reigning branch of the British monarchy since 1960. However, many are unfamiliar with this double-barrelled moniker as most senior royals tend to be referred to by their titles alone — think Lili’s grandfather, Prince Charles, or her aunt, Catherine, Duchess of Cambridge.

2. SHE’S NOT A PRINCESS YET

Though Lili’s father is a prince, that does not automatically make her a princess.

Why not? It comes down to a Letters Patent issued by King George V in 1917  which limits the number of royal titles issued to the reigning monarch’s grandchildren and great-grandchildren (read the full explanation here).

That said, thanks to this same declaration, Lili could one day qualify for a royal title if her paternal grandfather, Prince Charles, becomes king.

3. SHE LIKELY WON’T HAVE ANOTHER POSH TITLE

When Harry and Meghan welcomed their first child in May 2019, the BBC reported that as the eldest son of a duke, “Archie could have become Earl of Dumbarton — one of Harry’s subsidiary titles — or Lord Archie Mountbatten-Windsor”.

However, judging by the way Archie’s name was announced to the public, it seems his parents have chosen not to use such courtesy titles so he is just regular Master Mountbatten-Windsor. 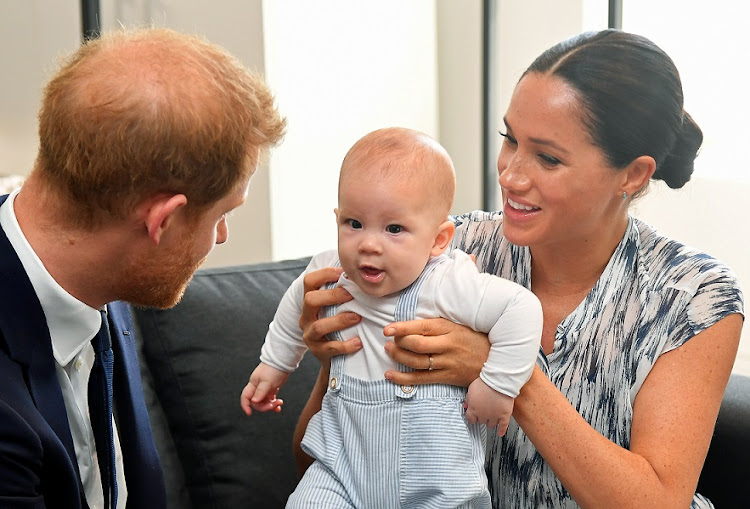 Harry and Meghan with their son Archie during their tour of SA in 2019. File photo.
Image: Reuters/Toby Melville/Pool

They have followed suit with their second child, which implies that Lili will be a plain old Miss, though as the daughter of a duke she would also have the right to be styled as a Lady.

4. CLAIM TO THE THRONE

As the 11th great-grandchild of Queen Elizabeth, Lili has a claim to the British throne.

Here’s where she fits in the order of succession:

Though Prince Harry and Meghan Markles' daughter was born on Friday, the pair took a 'Lilibet' of time to share their happy news with the public.
Lifestyle
2 weeks ago

As Lili was born in California, she is automatically an American citizen.

USA Today explains that in terms of the 14th Amendment to the US Constitution, this means she will be entitled to apply for an American passport, vote in the country’s elections, or even run for president should she chose to do so one day.

6. NOT THE ONLY BRITISH ROYAL BORN IN THE US

According to Hello! magazine, Lili isn’t the only British royal to be born on US soil. 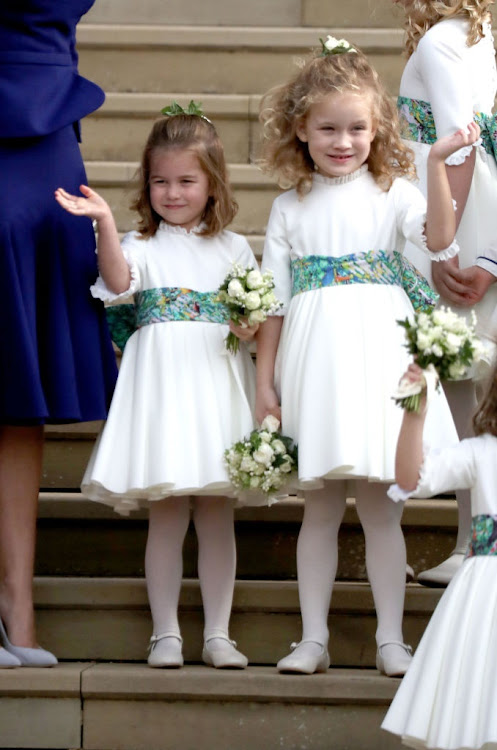 She also has a spot in the line of succession, but there are more than 50 regal relatives ahead of her in the queue to inherit the British crown.

That’s if Prince Harry sticks with what he said to famed conservationist Dr Jane Goodall, while interviewing her for the 2019 issue of British Vogue which Meghan guest edited.

When discussing the effects of climate change and growing populations on the planet, Goodall asked the royal how many children he would have, and he replied “two maximum”.

Meghan confirmed “two is it” during the couple’s tell-all interview with famed chat show host Oprah Winfrey earlier this year.

8. PART OF A REGAL BABY BOOM

There have been a flurry of British royal babies born this year.

Another cousin, Princess Beatrice, is currently expecting her first child.

Meghan, Britain's Duchess of Sussex has given birth to her second child, a baby girl, who she and husband Prince Harry have named after Queen ...
Lifestyle
2 weeks ago

From the sound of horses' hooves on the day of Princess Diana's funeral, to chases by paparazzi when he was a child in the back of a car, Prince ...
Lifestyle
1 month ago

Britain's Princess Beatrice and her husband, Edoardo Mapelli Mozzi, are expecting their first child together.
Lifestyle
1 month ago