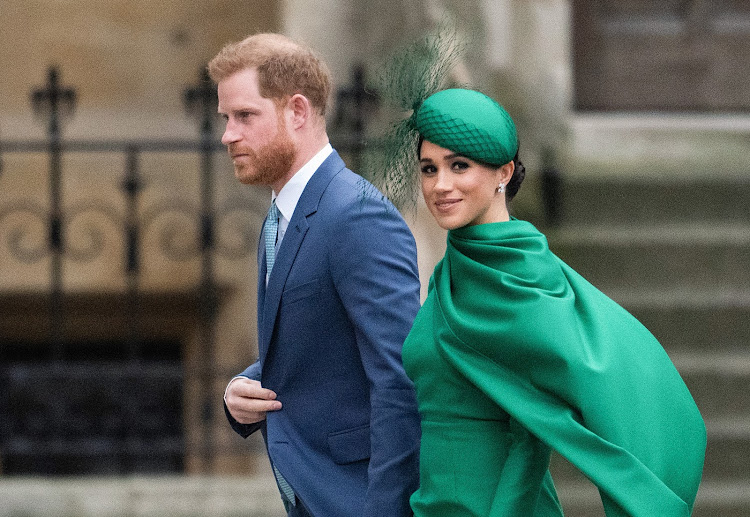 Prince Harry and Meghan Markle are the parents of a son and a daughter. File photo.
Image: Gareth Cattermole/Getty Images

The little girl was born to Prince Harry and Meghan Markle, the Duke and Duchess of Sussex, in California on Friday.

Lili is the couple’s second child and like her big brother, Archie, she doesn’t have a royal title despite being the great-grandchild of Queen Elizabeth.

In fact, of Queen Elizabeth’s soon-to-be 12 great-grandchildren, only three are princes or princesses, and those are the children of Prince William (Prince Harry’s brother and Prince Charles’ eldest son).

This is something Meghan addressed during her and her husband’s infamous tell-all interview with Oprah Winfrey earlier this year.

Speaking of Archie’s birth, the Duchess said she was shocked that “the first member of colour in this family isn’t being titled in the same way as [Prince Charles’] other grandchildren would be”.

WHY LILI DOESN’T HAVE A ROYAL TITLE

Meghan alluded to a reason Archie was not automatically made a prince, and the same rules apply for  Lili.

It all comes down to a Letters Patent issued by King George V in 1917  which limits the number of royal titles that can be dished out within Britain’s ruling family.

According to Time magazine, this decree states the sovereign’s children and their grandchildren (in the male line) are granted the title of prince or princess.

When it comes to the monarch’s great-grandchildren, however, only the oldest son of the Prince of Wales’ eldest son can be given a grand royal title. 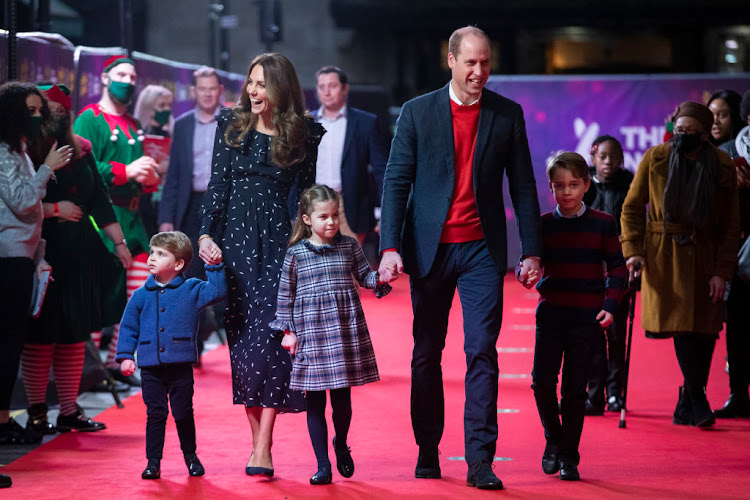 In other words, the only one of Queen Elizabeth’s great-grandchildren who qualifies is Prince George, Prince William’s oldest son and Prince Charles’ eldest grandson.

But what if Prince William’s firstborn child had been a girl? According to King George V’s century-old rules, she would have missed out on her royal title, a notion that seems outdated and unfair today.

That’s why the queen issued a new Letters Patent granting the title of prince or princess to all of Prince William’s offspring in 2012. Hence Princess Charlotte and Prince Louis.

LILI COULD BECOME A PRINCESS

The 1917 Letters Patent states that all the ruling monarch’s grandchildren in the male line be granted royal titles.

If Prince Charles inherits the throne from Queen Elizabeth, Archie and Lili will have the right to style themselves as prince and princess.

It’s also worth noting that as the daughter of a duke, Lili could already adopt the courtesy title of a Lady should she choose to do so.

Meghan, Britain's Duchess of Sussex has given birth to her second child, a baby girl, who she and husband Prince Harry have named after Queen ...
Lifestyle
2 weeks ago

Britain's Princess Beatrice and her husband, Edoardo Mapelli Mozzi, are expecting their first child together.
Lifestyle
1 month ago

‘You’re not alone’: Harry, Oprah on the best advice they’d give suicidal person

Prince Harry and Oprah Winfrey have shared the best piece of advice they'd give to someone feeling suicidal as they reflected on their mental health ...
Lifestyle
3 weeks ago