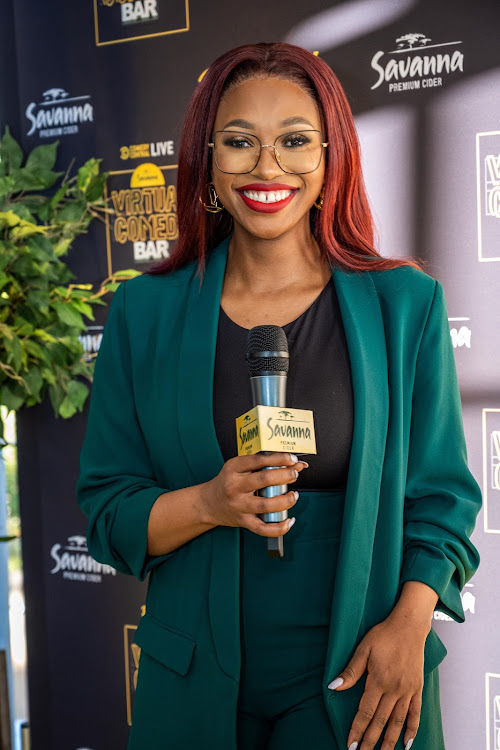 Trevor Gumbi, Tumi Morake and Tyson Ngubeni. These are some of the comedic acts featuring in season 2 of the lauded Comedy Central Live at the Savanna Virtual Comedy Bar.

The Safta-nominated show kicked off in May following a star-studded launch in Kramerville, Sandton.

Leading festivities was host actress Zola Nombona, who was dressed in a stunning ensemble for the “yellow carpet” affair.

She was joined by Gumbi, Sihle Vezi and Lurdes Laice — who both feature this season as “sketch acts” — Prince, Mohale Motaung, Nkuli Tshirumbula and DJ Lerato Kganyago, who kept the crowd on their feet during the night.

Entertaining their crowd with their hilarious stand-up sets were Bongani Dube and Siya Seya — who are part of season 2’s headline acts — Muzi Dlamini, Long John, Stig and Gumbi.

Viewers who miss the original airing can also watch it on Thursday evenings on Savanna’s website. 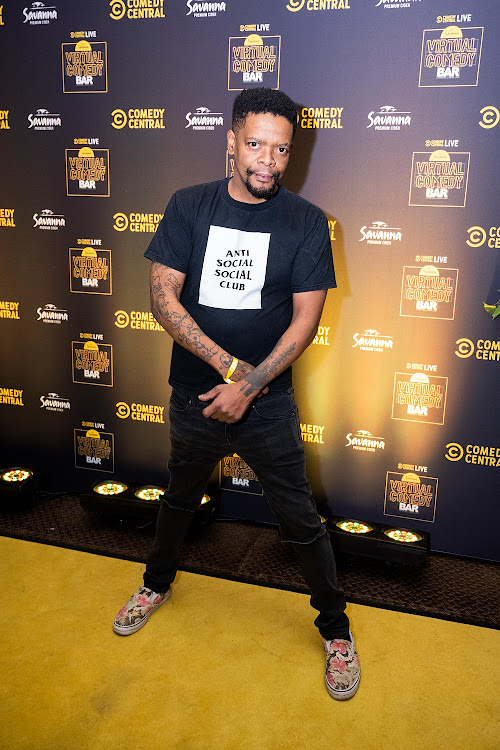 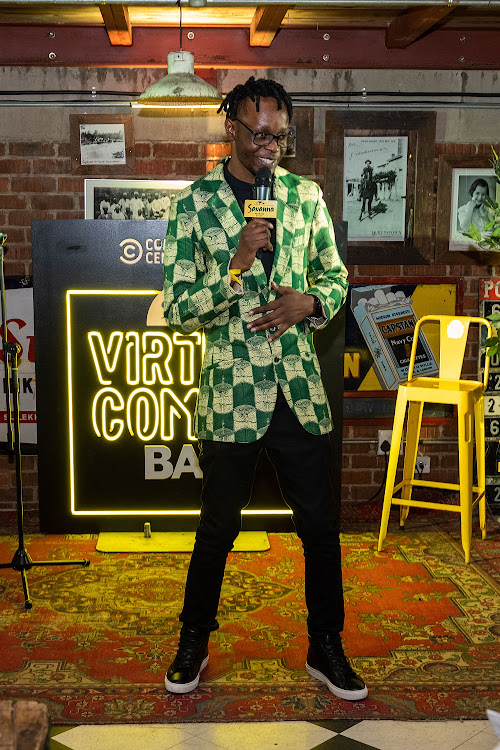 Here’s a full list of comedians featuring in season 2:

WATCH | Kuhle Sonkosi hits one out the park with his videos

Rugby coach has Twitter in stitches as he decides whether to braai, wash dishes or commentate on Christmas lunch
News
5 months ago

Trevor Gumbi: SA comedians have to adapt to the times