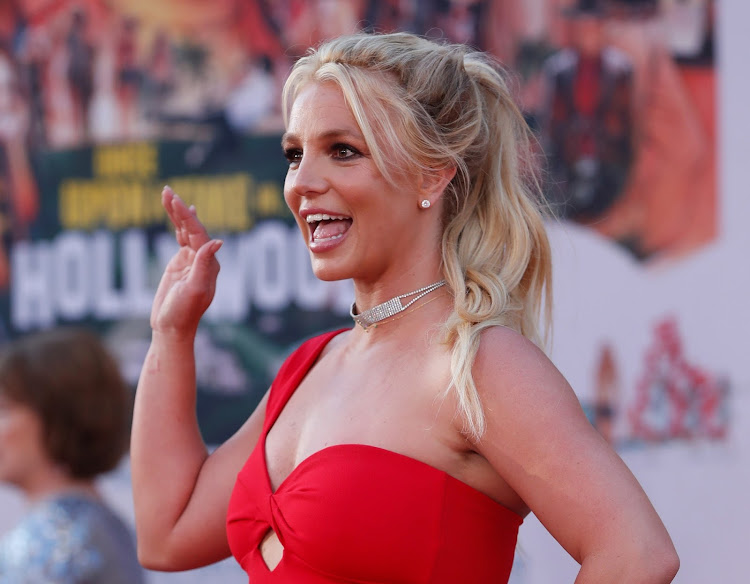 Britney Spears has apologised for pretending that all was well in the past two years. File photo.
Image: Mario Anzuoni/Reuters

US pop star Britney Spears has apologised to her fans for “pretending like I’ve been OK the past two years” as she continues to speak out on her conservatorship.

The Toxic hitmaker penned a lengthy message to her 30.6 million fans on her Instagram page, a day after she addressed a US court on the controversial guardianship.

Spears has been subject to a conservatorship, or guardianship, since 2008 when she suffered a breakdown. A year later she returned with a new album and world tour and worked solidly until late 2018. Details of her mental health have never been disclosed.

Spears on Thursday called the 13-year conservatorship stupid and abusive, saying she felt traumatised and angry and wanted her life back.

In a statement of more than 20 minutes, Spears, 39, told the Los Angeles judge overseeing the arrangement that she wanted it to end.

The pop star has taken her first step to freedom, but there is still a long legal road ahead before she attains it
World
1 year ago

The singer also revealed that she wanted to get married again and have a baby. But she said she has a contraceptive device that she wants removed, but is not allowed to go to the doctor “because they don’t want me to have any more children”.

On Friday, Spears again took to Instagram to speak further on the issue. The mom of two shared an image with a quote by Albert Einstein and next to it, a lengthy post detailing her feelings on the matter.

“I just want to tell you guys a little secret ... I believe as people we all want the fairy tale life and by the way I’ve posted, my life seems to look and be pretty amazing.

“I think that’s what we all strive for. That was one of my mother’s best traits, no matter how sh***y a day was when I was younger, for the sake of me and my siblings she always pretended like everything was OK.”

Spears went on to say that she's bringing this “to people's attention because I don’t want people to think my life is perfect because IT’S DEFINITELY NOT AT ALL ... and if you have read anything about me in the news this week ... you obviously really know now it’s not!

“I apologise for pretending like I’ve been OK the past two years ... I did it because of my pride and I was embarrassed to share what happened to me ... but honestly, who doesn’t want to capture their Instagram in a fun light?”

The singer concluded by saying, “Believe it or not, pretending that I’m OK has actually helped ... so I decided to post this quote today because by golly if you’re going through hell ... I feel like Instagram has helped me have a cool outlet to share my presence ... and to simply feel like I matter despite what I was going through — and hey, it worked.”

An emotional Britney Spears on Wednesday called the 13-year conservatorship that has controlled her life stupid and abusive.
Lifestyle
1 year ago

The pop star has been subject to a conservatorship, or guardianship, since 2008 when she suffered a breakdown.
Lifestyle
1 year ago

'Framing Britney' delves into the singer's conservatorship and her relationship with the media at the height of her career.
Lifestyle
1 year ago