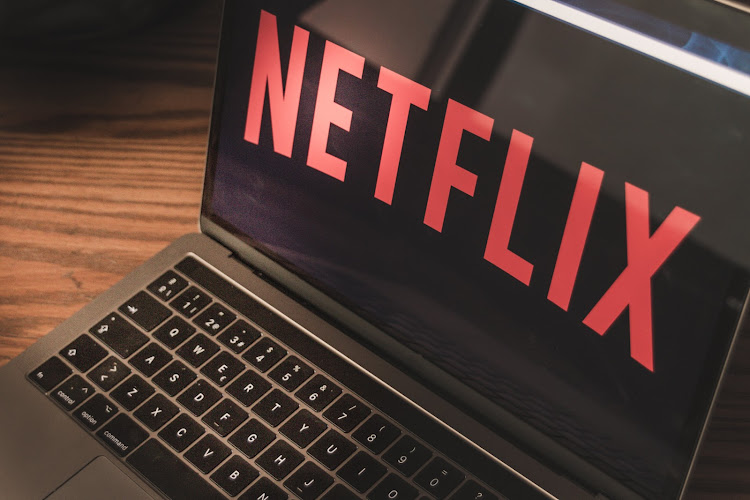 Netflix on Thursday expanded its deal with Bridgerton television producer Shonda Rhimes, adding feature films, gaming and live events to its pact with her company.

Netflix said the deal with Rhimes and her Shondaland media company would give the streaming platform the opportunity to “exclusively produce, stream and distribute feature films as well as potential gaming and virtual reality content”.

“The pact currently includes a branding and merchandise deal for Shondaland Media content, which will now add live events and experiences,” the company said in a statement.

Bridgerton, a modern twist on Jane Austen-style historical romance, was a huge hit for Netflix and three more seasons have already been ordered.

Rhimes, who also created the hit ABC television shows Grey's Anatomy and Scandal, was one of the first big TV producers to be lured to Netflix when she signed a multiyear deal to produce content for the streaming platform in 2017.

The expanded deal with Netflix will also include financial support for a diversity initiative launched by Shondaland aimed at increasing the numbers of women and people of colour in the entertainment industry.

Rhimes said in a statement she was excited to expand her relationship with Netflix and praised the company for “supporting my creative vision and showing a continued dedication to the innovation that has made Netflix such a powerhouse.”

Fans of the Duke of Hastings, arguably one of Bridgerton's most popular characters, will have to bid him adieu.
Lifestyle
4 months ago

Zimbabwean-born actor Regé-Jean Page sizzles on screen in Netflix's popular period drama, and his costumes add layers to his sexiness
Lifestyle
5 months ago

Regency England has been reimagined in this racy Netflix series, writes Leana Schoeman
Lifestyle
7 months ago