Spice Girls mark 25 years since release of ‘Wannabe’, the song ‘that changed the lives of five girls’ 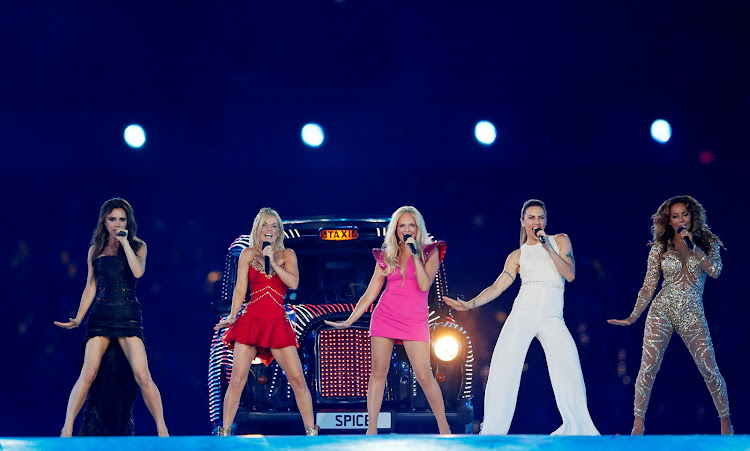 The Spice Girls celebrated 25 years since the release of their debut single Wannabe on Thursday with heartfelt messages thanking their fans for their continued support in making them one of the most successful girl bands in the world.

An upbeat and empowering track, Wannabe was released on July 8 1996 and soared to the top of music charts around the world.

“Feeling very emotional. What an amazing 25 years it has been,” Bunton wrote on Instagram.

“Thanks to our wonderful fans for making five girls’ dreams come true, loving the songs that we wrote, copying our dance routines and embracing our individuality.”

Horner posted old photos of the group and described Wannabe as “the song that changed the lives of five girls from Britain”.

To mark the occasion, the band has previously announced they would release a limited edition Wannabe25 EP on Friday, including the original track, the original demo recording, a remix and a demo of a previously unreleased ballad Feed Your Love. They also launched the #IAmASpiceGirl campaign asking fans to share memories.

“We wouldn’t be anywhere without you and can’t thank you enough for all the love we’ve had from all of you for two and a half decades,” Mel B wrote on her Instagram page.

A post shared by Scary Spice Mel b (@officialmelb)

“We’ve all grown up together and we’ve shared so much.”

The Spice Girls formed in 1994. Horner left in 1998 and the remaining members went their separate ways in 2000. They got back together for a tour in 2007-2008 and performed at the 2012 London Olympics closing ceremony.

The Spice Girls returned as a foursome for a 2019 reunion tour, without Beckham, who is now a fashion designer.

Twenty-five years on, five wannabes from London are celebrating a milestone

On July 8 1996 the Spice Girls released ‘Wannabe’, a single they say changed their lives
Lifestyle
2 weeks ago

WATCH | Trompies’ last performance with Mjokes & tributes from his group

Their songs are timeless and so are their fashion choices, be inspired ...
Lifestyle
3 months ago