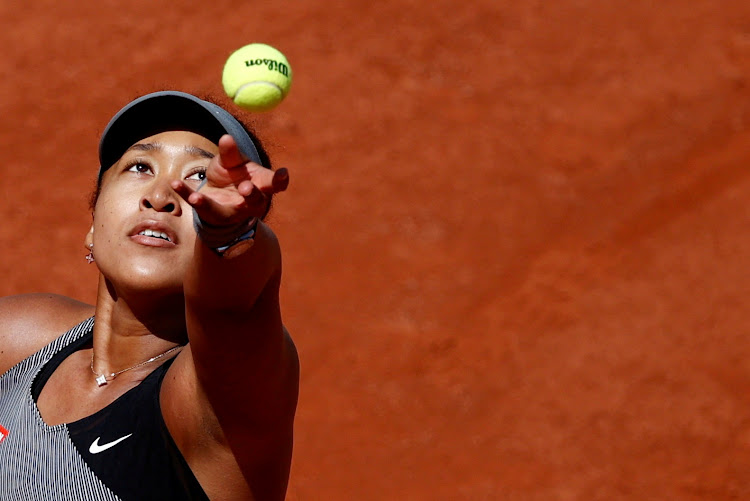 The 23-year-old world No. 2 tennis player, who has used her position to call attention to issues of police violence and racial inequality, became a part of Mattel Inc's push to make its iconic toy line more diverse with dolls based on different role models and professions.

“It's such an honour to be a part of the Barbie Role Model series, and to remind young girls that they can make a difference in the world. I want young girls everywhere to feel empowered to dream big,” Osaka, who grew up idolising 23-times Grand Slam champion Serena Williams, said in a statement.

Mattel's tie-up with Japan's Osaka is the latest example of brands becoming more comfortable with taking a stand on social issues and banking on partnerships with female athletes to pull in new customers.

World number two Naomi Osaka said she was under immense pressure to disclose more details when she stepped away from the French Open for a mental ...
Sport
2 weeks ago

“Barbie is committed to celebrating real-life role models... remarkable women who are breaking boundaries and inspiring the next generation,” Mattel said in a statement, announcing the Osaka doll that is sporting a Nike tennis outfit and a racket.

Osaka, who did not compete in the Wimbledon championships for personal reasons, after her withdrawal from the French Open for a mental health break, will be competing in the Tokyo Olympics later this month.

Naomi Osaka has withdrawn from this month’s Wimbledon championships for personal reasons but her agent said on Thursday that the world number two ...
Sport
1 month ago

Look sharp, Barbie! Ken’s rocking Berluti for his 60th, with a ride to match

The iconic doll’s beau celebrates six decades this year and he’s doing it in Parisian style, with charity in mind
Lifestyle
3 months ago

Avid Cape Town collector Justuis Pieterse is joining Barbie enthusiasts around SA to celebrate the doll’s 62nd birthday, along with her partner Ken’s ...
News
4 months ago