The aerial photographer pooled his talents with a synchronised swimming team to create his latest body of work, 'Water Geomaids' 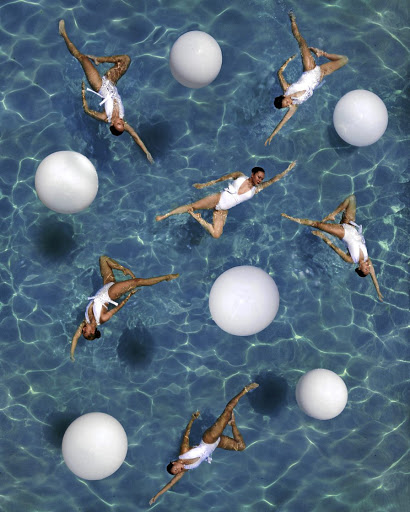 As he'd already beautifully captured the arts of diving, gymnastics, tennis and ballet, Walls knew that synchronised swimming aligned with his aesthetic, mixing synchronicity with symmetry.

Walls teamed up with a Sydney-based synchronised swimming team choreographed by Katrina Ann, a former artistic swimmer who's competed at the Commonwealth Games and in multiple world championships. 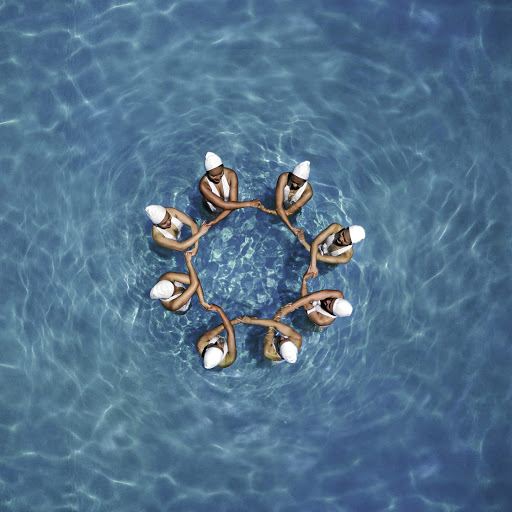 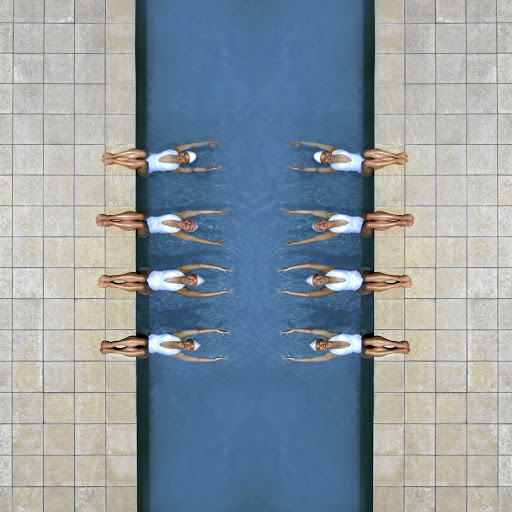 Ann was delighted to work with Walls, saying: “Artistic swimmers spend hours every day working to achieve perfection. With Brad's eye for detail, perspective and creativity, we were able to showcase the hard work that's often lost to the naked eye.”

Walls was inspired to draw out the geometric shapes he wanted to form on paper and create in the pool. Using these drawings, Walls and Ann collaborated to bring the drawings to life. Walls said: “My aim with Katrina was to cherry-pick static positions from routines that build repetition of form and geometric sequences.”

He meticulously planned his shots beforehand, but said “80% is planned, 20% is impromptu. No matter how much planning goes into it, there'll always be an unplanned frame that looks awesome and couldn't have been preconceived. That's the nature of art.” 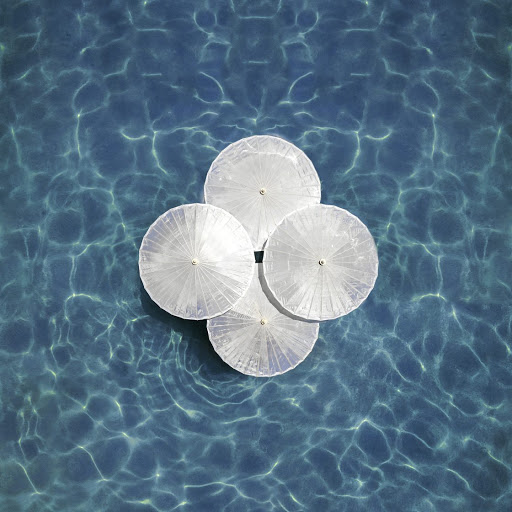 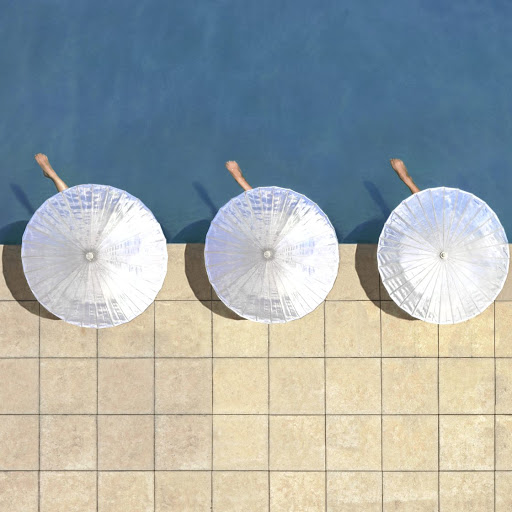 He plans to release a book to showcase the sports he's captured from above over the past three years. The book will be the first of its kind.

IN PICS | Top shots in the International Landscape Photography Awards

Out of more than 3,800 entries, these are the spectacular images chosen as the best for 2020
Lifestyle
8 months ago

These snaps will give you a new view of nature, landscapes and objects normally only seen from the ground
Lifestyle
9 months ago

Prints for Nature is an initiative to raise funds for conservation — and your chance to own a NatGeo hotshot’s work. Here's a selection of stellar ...
Lifestyle
8 months ago