IN PICS | US artists turn plywood from BLM protests into sculptures 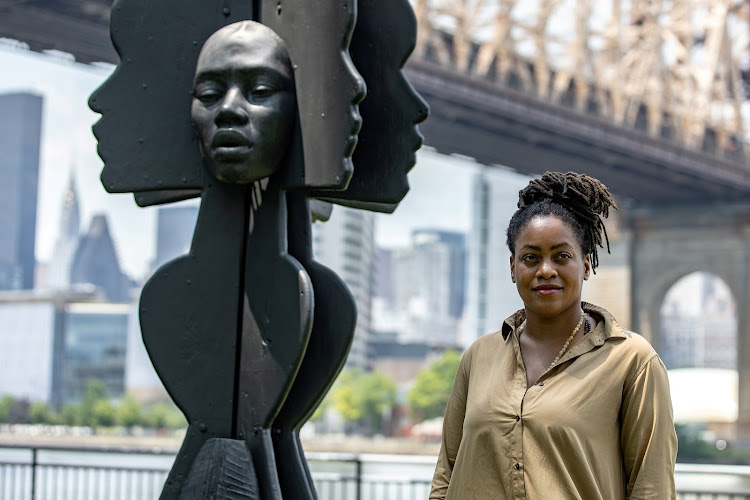 For New York artist Tanda Francis, the Black Lives Matter protests during the summer of 2020 were a historic event.

To honour those who participated and create a permanent tribute to the racial justice movement, Francis took plywood used to board up storefronts across the city last year and turned it into a sculpture called “RockIt Black.”

“To transform this plywood that was on the streets during the Black Lives Matter actual uprising is... amazing,” Francis told Reuters. “In my work, I actually use the colour black and actually try to elevate it, kind of contrast to how it's been sort of stigmatised in our culture.”

Francis was one of five artists chosen to participate in the The Plywood Protection Project organised by worthless studios, a New York not-for-profit. 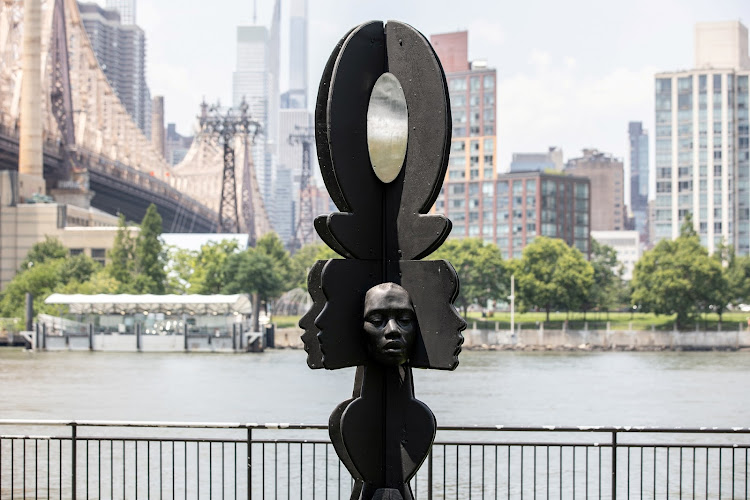 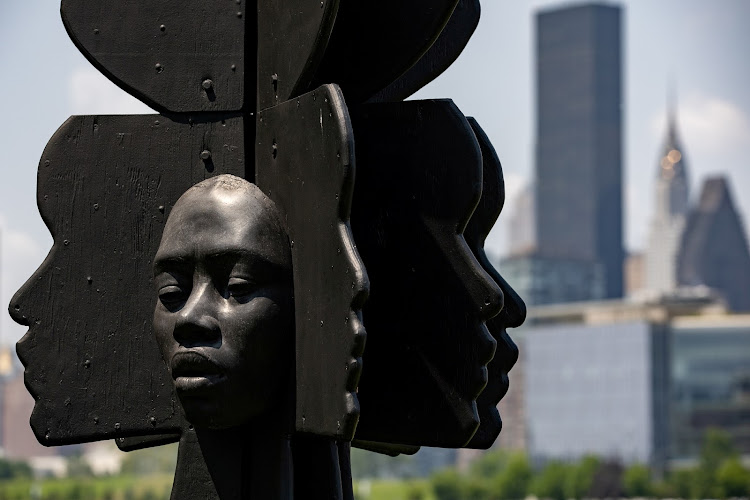 “New York City was covered in this plywood during Covid-19 shutdowns and, you know, the peak of the Black Lives Matter protests,” said Neil Hamamoto, founder of worthless studios, as he stood next to the “Be Heard” sculpture by Behin Ha Design Studio in Thomas Paine Park in Manhattan. “To me, it felt important to recycle the material because of its power and rhetoric.”

The five sculptures appear across the city and will remain on display until Nov. 1.

The summer of 2020 saw the biggest protests for racial justice and civil rights in a generation, triggered by the death of George Floyd at the hands of a police officer.

A post shared by The Cultivist Global Arts Club (@thecultivist)

Skylar Barnes, who works and lives in the Bronx near the “In Honour of Black Lives Matter” sculpture, said the artwork reminds her of the reasons why people went out to the streets.

“I see that the sculptures are speaking out that we need some more justice and that laws need to be fixed. So there could be equality for everyone,” said Barnes.

Clothes are not just about fashion; they're a vehicle that can be used to question society, says the seasoned designer
Lifestyle
1 year ago

Is Chauvin’s sentence for killing George Floyd ‘a turning point in US’?

On-duty officers have killed more than 1,000 people a year since 2013, yet their actions ‘aren’t treated as criminal’
World
1 year ago

Naomi Osaka's win at the US Open on Saturday continues to be a hot topic on social media as scores praise her stance on the Black Lives Matter (BLM) ...
Sport
1 year ago