WhatsApp GB: Here's what it is and why everyone’s talking about it 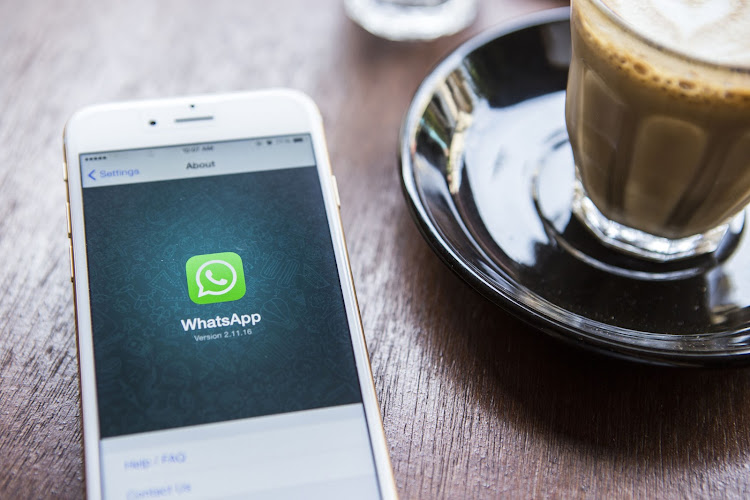 WhatsApp GB, a version of the popular messaging app, is trending on Twitter as users question whether they will still have access to the app amid ban threats.

Wondering what it is? Well, WhatsApp GB and WhatsApp Plus are among several altered versions of the original app which are not supported by Facebook, the company which owns WhatsApp.

How else can you tell if you're using the dodgy version of the app?

If you're able to move your WhatsApp chats between phones, you're using the altered version of the app. Users of WhatsApp GB disclosed on Twitter that they are able to, among other things, view and respond to statuses long after they have been removed by their contacts.

The app has a feature that allows users to share posts that disappear within 24 hours. Users can choose to delete these before the 24-hour period.

The company says one of the main concerns with these versions is they violate the company's terms of service and their security practices can't be validated, which means they might be less secure than the official version.

How can you move from WhatsApp GB to the official app?

From poking fun to safety concerns, here's what Twitter users had to say about the dodgy versions of the app:

Im using WhatsApp GB and I can say this is my Favorite Feature😊😊😊 certified Hacker ✅ #whatsAppGB pic.twitter.com/bmSBwU83dn

To us who read the hurtful comments about "WhatsApp GB" and still laugh and go back to our GB's pic.twitter.com/RO6860ZDtm

I hear WhatsApp GB notifies you when someone is taking a screenshot of your conversation. pic.twitter.com/u1iYINmEHz

In 2017, fake news led to the murders of two men. It cannot happen again
Opinion & Analysis
1 week ago

LISTEN | Remember that WhatsApp privacy policy? Here’s what happens if you don’t accept it by this weekend

Are you still using Telegram and Signal?
News
2 months ago

What’s up with WhatsApp? And must you rush to find a new message app?

The messaging giant’s data-sharing move was long expected, but changes little for everyday users — for now
News
6 months ago