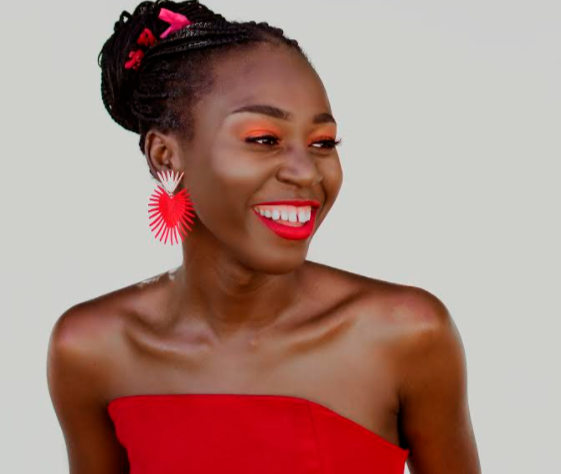 Lehlogonolo Machaba made history as the first openly transgender Miss SA Top 30 finalist, but unfortunately did not make the pageant's top 10.

The 10 finalists for this year's crown was announced on Wednesday, with a reveal on the pageant's official YouTube account.

The winner will be crowned at a glitzy ceremony at Cape Town’s Grand West Arena on October 16.

Machaba, a 24-year old transgender woman from the North West, told the Sunday Times last month she wanted to represent her community and make a statement on one of the country's most prominent stages.

“Everything I do as a dark-skinned, transgender woman is a statement. My mere existence in society is threatening and there's a lot of closet transgender women who are afraid to come out in fear of receiving hate and, even worse, being killed.

“By doing this I am helping all those women to know that there's still hope and the world is changing for good, slowly but surely,” she said.

The Miss SA competition has been open to transgender women since 2019. There is no requirement from Miss SA for women to disclose if they are transgender.

Among the top 30 is the first transgender woman, Lehlogonolo Machaba from North West.
Lifestyle
10 months ago

Which Miss SA finalist has your vote?

'Everything I do as a dark-skinned, transwoman is a statement': Lehlogonolo Machaba

The organisation told TimesLIVE on Wednesday that Machaba is the first openly transgender woman to make the top 30. There is no requirement from Miss ...
Lifestyle
10 months ago

There was no 'Miss SA privilege': Pageant clears the air on Shudufhadzo Musida's graduation

A video of Musida walking across the stage at the university in the presence of vice-chancellor Zeblon Vilakazi triggered questions and criticism of ...
Lifestyle
10 months ago

Miss SA hopeful shrugs off criticism for not being 'Zulu enough'

When Durban community radio DJ Fikile Cele posted her Miss SA entry video on social media it didn’t click with the cyber community, who vilified and ...
Lifestyle
11 months ago

"Finally, all women are being represented."
Lifestyle
11 months ago